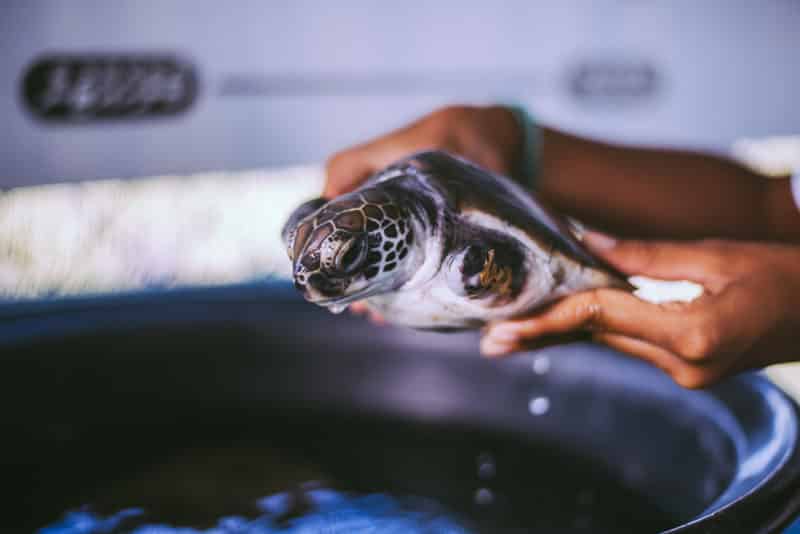 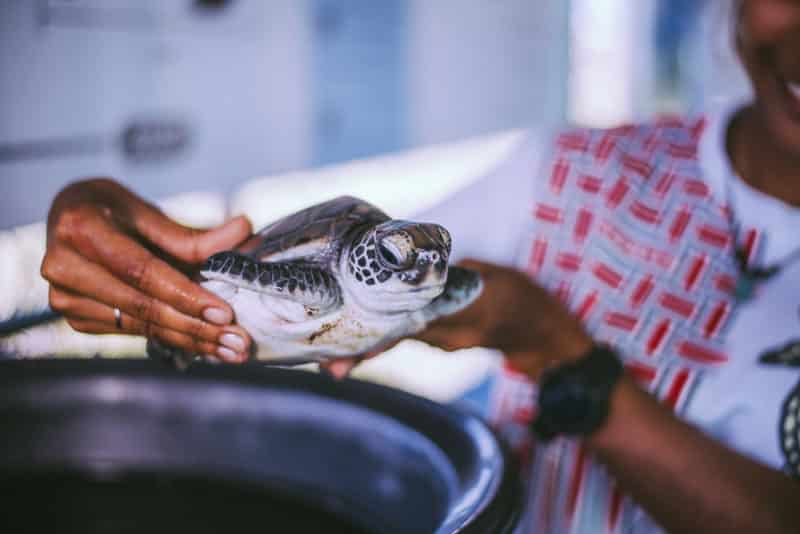 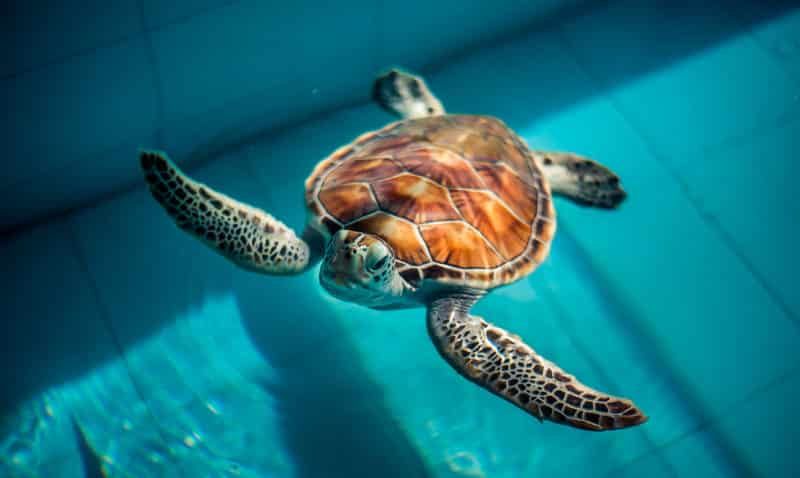 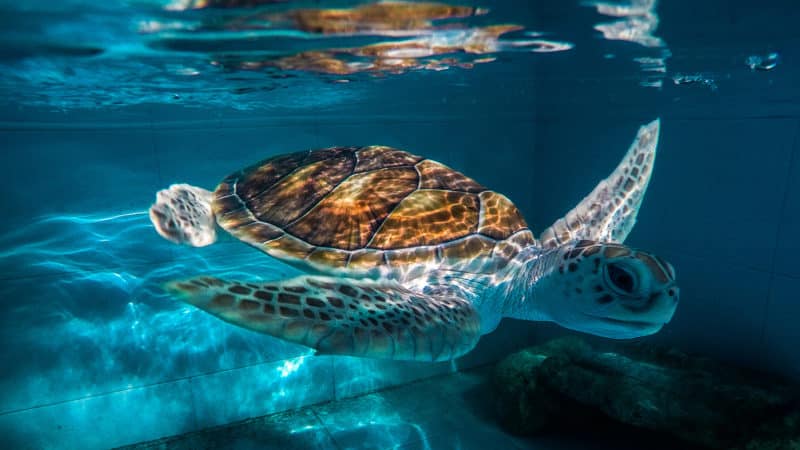 Meet d’Artagnon, a green turtle hoping to turn a shortage of flippers into a great tale.

Named after the hero of Alexander Dumas’ novels, d’Artagnon is a turtle living with disabilities.

While his* namesake travelled to Paris before encountering his three musketeers, d’Artagnon found himself kept in a small tank on the island of Felivaru with three other turtles before being saved by the Lhaviyani Atoll Marine Centre.

But while the historical character eventually befriended the trio of soldiers, d’Artagnon the turtle was not so lucky. As is often the case with underfed turtles in captivity, his fellow colleagues turned to cannibalism, leaving d’Artagnon almost flipperless by the time he was rescued.

Artis, Porthos, and Aramis have since been promoted from the marine centre, and have been deployed to the reef. But d’Artagnon’s career path is now uncertain.

Rather than battling the dastardly Cardinal Richelieu’s guards, turtles like this will have to duel with wily poachers, cunning marine litter and crafty ghost fishing nets. While the Maldives now bans all forms of poaching, harvesting, and trading of turtle products, legislation struggles to protect even able-bodied musketeers against environmental and cultural foes.

Prosthetic flippers for turtles are still experimental, however, and it is unclear whether the fourth musketeer will be able to continue his adventures in the wild. Either way, having made it to 18 months old, d’Artagnon’s good health has the makings of a classic tale.

*d’Artagnon’s sex is actually not yet known as this is very difficult to determine before turtles reach maturity.