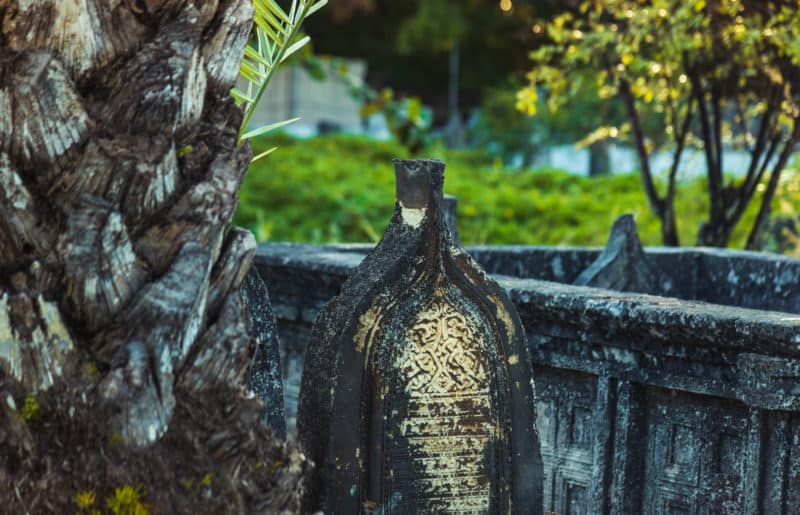 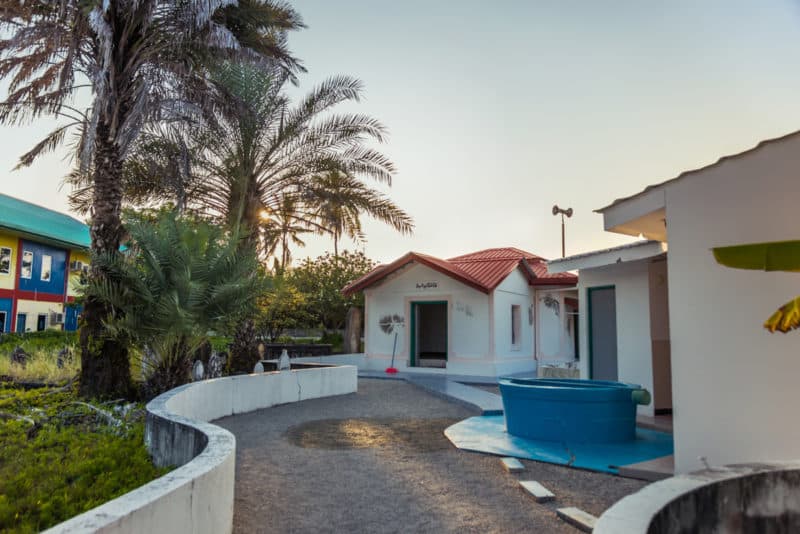 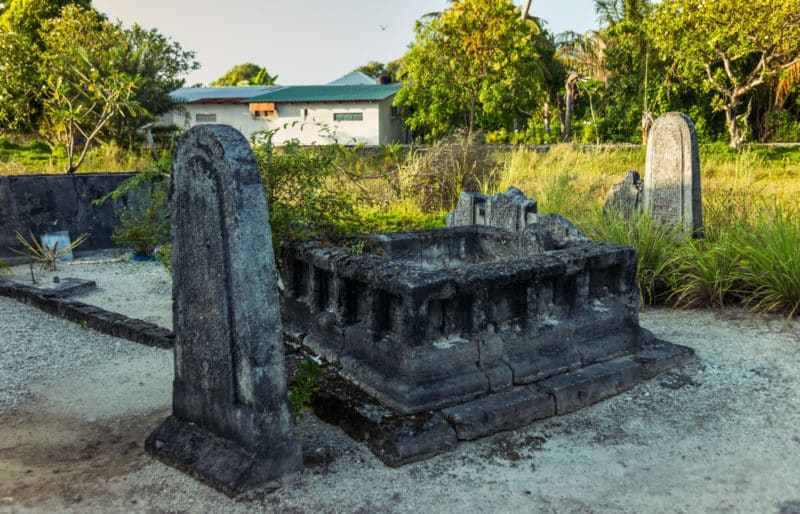 It’s surely a lucky man who can call himself Sultan of the Maldives – ‘Lord of the 12,000 Isles’, ‘Great Monarch of the Universe’, ‘of unsullied fame’ (seriously).

Well, not really. Although much of Maldivian history* is blurry, it’s clear that many sultans (and three sultanas) have been the focus of much misfortune. Just ask Hassan 10th (ca.1688 – 1765).

At just 12 years of age, Hassan’s father seems to have introduced him to the family business by poisoning both Hassan’s cousin and her husband, Sultan Mohamed, before claiming the throne. Described as ignorant, cruel, vainglorious, and (worst of all) short, Ali VII’s reign lasted just over 9 months, before he died, passing the poisoned chalice down (a small distance, apparently) to lucky young Hassan.

Due to his tender years, however, Hassan was appointed not one but two regents, one of whom – Ibrahim Shah Bandar – quickly elbowed his young cousin out of the way to become Sultan Ibrahim Muzhiruddin. Instead of giving Hassan the customary banishment, however, the sharp-elbowed but reportedly wise cousin cared for the boy, and was even generous/guilty enough to take him on Hajj in 1704. A stroke of luck after all?

After ignoring travel advice in Jeddah (perhaps not so wise) Muzhiruddin’s ships set sail for Male’ just four months after they’d left. Before reaching home, however, fierce gales wrecked most of the Sultan’s fleet, with just a single odi reaching Male’ to report the death of both Muzhiruddin and poor Hassan.

While rivals began to dance the familiar two-step of treachery that accompanied most royal successions, Hassan and his cousin were themselves shuffling across Gujarat, having washed up on the west coast of India. But it was not long before they were heading home, where their good fortune would surely be celebrated(?).

When the successful successor to Muzhiruddin, Imaduddin II, heard of the pair’s imminent return, he had both ex-Sultans arrested and banished to Fuvahmulah. From here, Hassan’s older cousin would escape to Ceylon, gathering support for several unsuccessful attempts to re-take the throne, before fate seems to have erased him from history altogether.

Meanwhile, for Hassan, luck seemed to have finally have changed. His days of adventure were over, and the poisonous politics of Male’ left far behind as he was transferred further south, to Hithadhoo in Addu atoll. It is even suggested that his final days were less of a banishment than a homecoming, with Hassan’s mother said to have been a native of Gan.

Here, he lived out his days in the south before passing away at the ripe age of 77 (that’s 254 in ‘Sultan years’). He was laid to rest, close to his two wives, in the graveyard close to Thakurufaanu Miskiiy where his grave can still be seen.

*Details of Hassan’s life were taken from HCP Bell’s ‘Monograph’ as well as conversations with local historians.