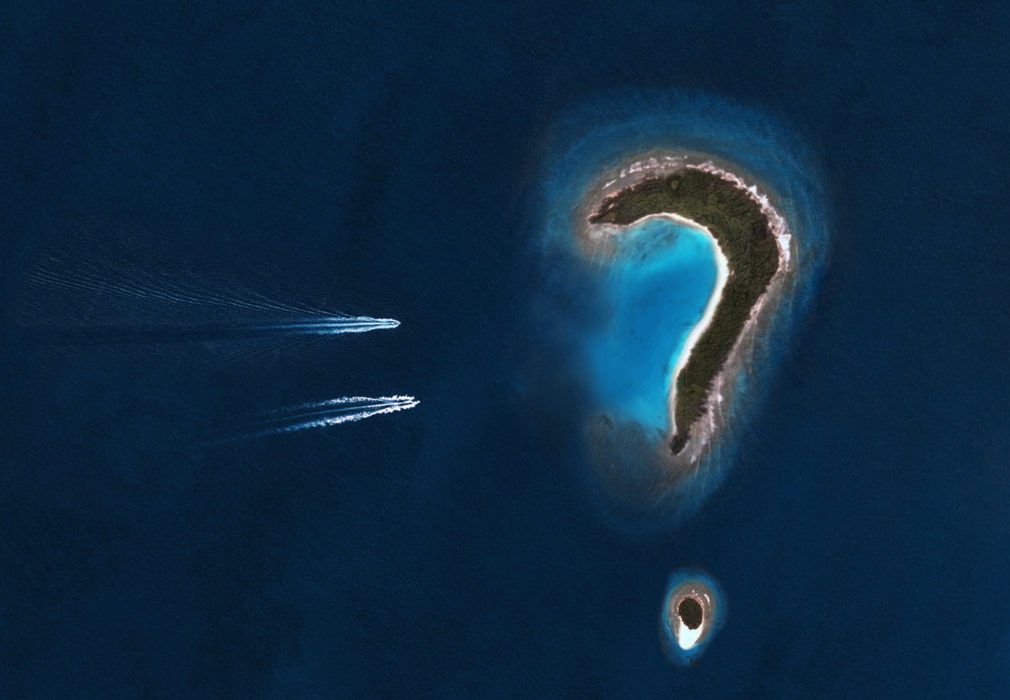 Two thousand was the figure reached by British ethnographer T.W. Hockly in the 1930s, when estimating the number of islands in the mysterious Maldives archipelago.

Eighty years on, the figure has been narrowed to 1,192, but much of the mystery remains.

It is for this reason that Hockly’s estimate (one also reached by Ibn Battuta 700 years earlier) has become the name of this blog; used as a metaphor for a nation that is still relatively unknown, even to those who have visited it.

Estimates have been as high as 12,000, though this was probably a grandiose term for ‘many’ or ‘countless’ – one often used by Maldivian Kings and Sultans.

Some explorers may not have included the southern atolls, whose relative inaccessibility meant that they have often been considered a separate area.

Also, it is only modern politics that have separated the ‘Maldive Islands’ from the Indian-administered Lakshwadeep to the north or the now-British-administered (US inhabited) Chagos to the south. All form part of the same 2000 mile-long underwater mountain range.

On this list, Hockly was probably the only person attempting to record the islands in what is now called the Republic of Maldives.

Difficult to see on a map, few of these estimates are likely to have been based on personal observations (is that another island over there, or a sandbank…or a whale?).

In short, it’s no surprise that many of the earlier chroniclers of the archipelago intended to give a rough description (or an impressive one) rather than to aim for scientific levels of accuracy.

Today’s figure is agreed upon, but the count will inevitably be altered in time as the nation continues its war of attrition with the ocean; and with obscurity.