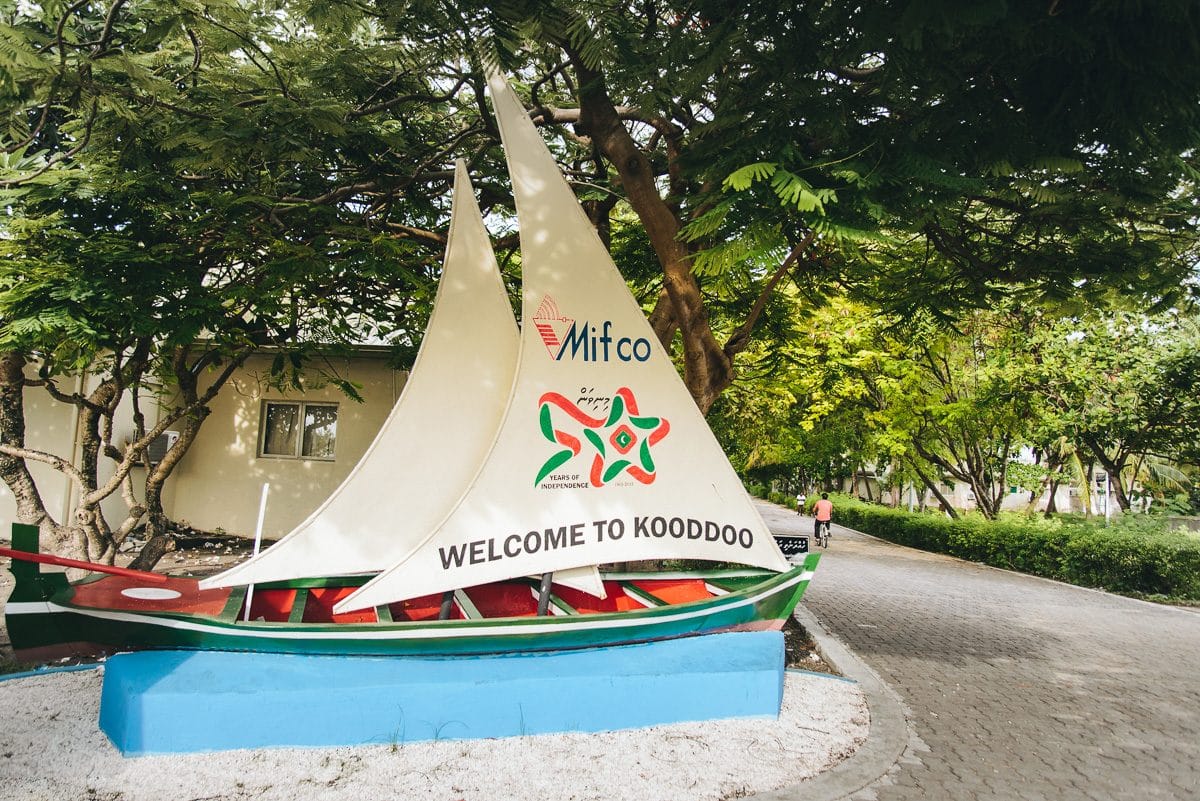 Today we were able to go over to the Koodoo fish processing plant, lying between Villingili and Maamendhoo on the north-east shoulder of Huvadhu.

We’d heard a lot about the place from fishermen up and down Gaafu Alif, who make their way to the island after a hard day/night’s pole-and-lining, unloading their catch into containers to be frozen for export (or to a lesser extent, smoked or boiled down for rihaakuru).

Unfortunately, as a core national industry, photographing the operations isn’t allowed at the factory. This is a tragedy as what we saw would have made some incredible pics (think ‘Tunny Side of Life’ but even better). 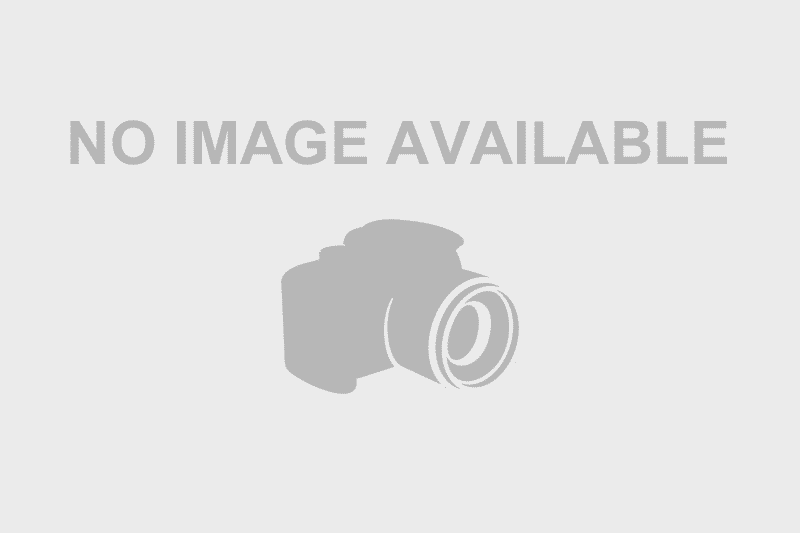 In fact, these pictures would have been so good, we’re just gonna describe the best two Naj would have taken. We know what you’re thinking, but humour us. For people running a photoblog it was a traumatic experience (like someone waving ice tea at you on a hot afternoon in ramadan).

So, close your eyes and picture the following…no, wait, open them and read it, then close them again (this isn’t gonna work at all).

Picture a busy harbour, weather-worn boats unloading weather-worn fisherman; slightly fresher fishermen unloading glistening fresh tuna into huge cases. Over comes a forklift, lifting up the grey box and trundling over to the factory entrance while its load slides and sloshes around as if still sentient. Above the huge freezers, sliding cranes are poised for action, the forklift driver skids his wheels over the fishy concrete, over to a second container, lifts the load and tilts. Just a few degrees’ turn brings an avalanche of fish, cascading down in a silver slick, bouncing into the casket, a few making a final break for freedom…Naj clicks the camera.

Any good? Okay, how about this one?

We’re inside the Katsuobushi smokehouse, further into the island. Shafts of light break through the corrugated iron roof, giving definition to the smoke escaping from huge wood-fired ovens, fed from below. Vats of water simmer away nearby, awaiting fresh victuals. Over by the only window, four aproned men line up either side of a metal table, while the setting sun stoops down to watch through the frosted glass. At the far end a cleaver is fixed to the table, forming a shining guillotine at one end as a tap sends a jet of water into the sunlight at the other. Beyond the blade, a pile of fish await their fate. The furthest man takes one, cleaving the head with ruthless precision before sliding it towards the next swordsman, who takes the patient’s unwanted innards with surgical precision…Naj presses the button.

Okay, we tried – hope that wasn’t too disappointing. The factory say they can send some pics…so there’s always that. In the meantime, here’s a bloke from the brochure they gave us who totally IS on the beach (that is, in fact, exactly what the processing plant looks like). 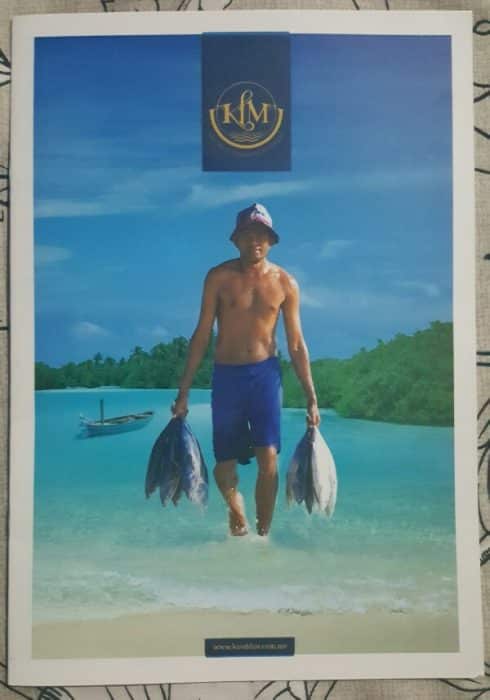