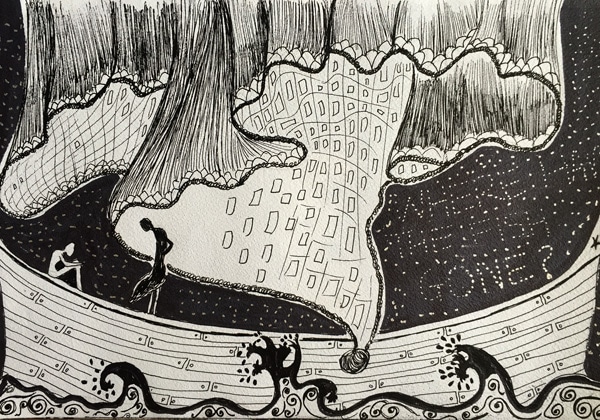 A friend this week told us that he’d just seen one of Dan’s stories on Himal Southasian, which seemed odd as the last story he wrote for them was almost two years ago, just before the publication was unfortunately forced to shut down.

Turns out this was the same story, titled ‘End Overend’, and hopefully a sign that the end of this brilliant magazine is almost over, and that it will soon be back with us.

In the meantime, thought we’d share a link to the story now it’s online, and give a little background.

This short (ghost) story ‘End Overend’ was inspired by the story of Captain J.C. Overend, whose 18th century shipwreck and subsequent death by fever typified the foreigner’s experience of the Maldives prior to the last century. (The title was also inspired by the Foo Fighters song…which typifies nothing in particular).

The H.M.S. Tranquebar and its cargo was reportedly seized by islanders in 1797, apparently on behalf of Sultan Noorudeen in 1797, at a time when such wrecks were considered royal property. Captain Overend sought redress in Male’ – the ‘Sultan’s Island’ – but was felled by the fever before he could settle matters. As was also the custom at the time, he was buried on the island of Funadhoo near Male’, where the graves of many foreigners were kept before the installation of the massive fuel tanks you see there today. 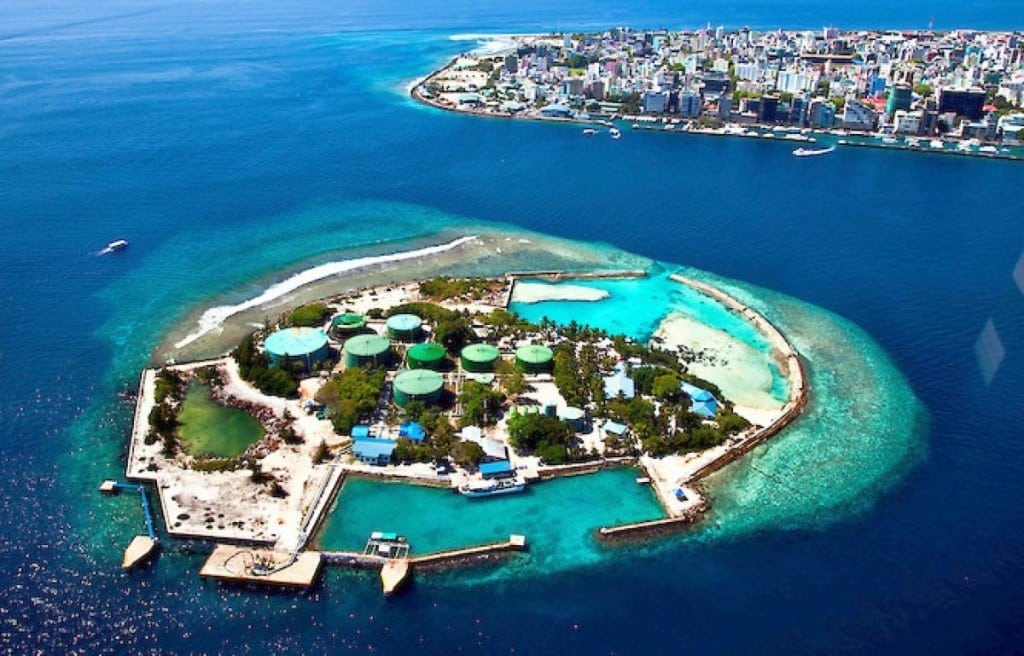 Overend’s final line, cursing the “outrageous and unwarrantable violence” of the incident, was taken from the letter of complaint subsequently sent by the British governor in Ceylon, Sir F. North, to Sultan Muinuddin in 1800 (Nooradeen had passed away in the intervening three year period). This detail and others surrounding Overend and the Tranquebar were found in the works of H.C.P. Bell (where else??).

Other details, such as the suggestion Captain Overend may have been a Yorkshire-man and a veteran of the Anglo-Mysore wars are just a little artistic license, though entirely plausible…as is the haunting!

Hope you enjoy the story…