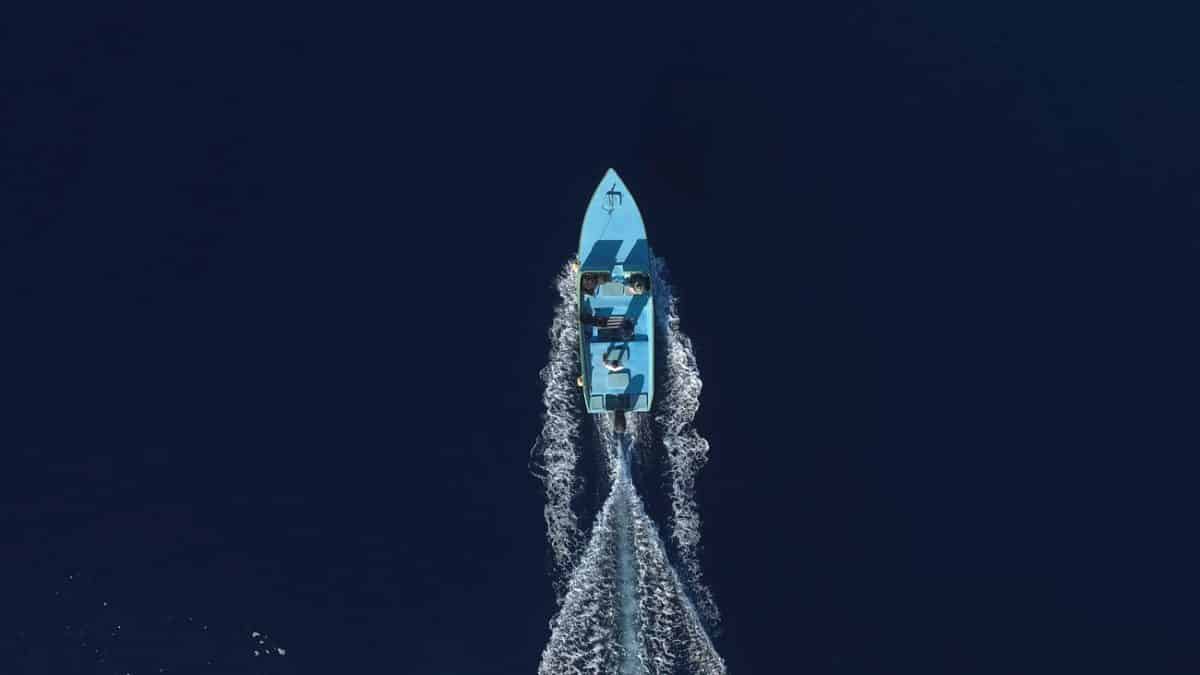 After a short, and slightly underwhelming, stay on Fiyoari (see next blog post for details), we hired a launch and hit the water for Faresmaathodaa. The trip across the lagoon between the two appears to be the only one in the atoll between neighbouring islands not covered by a public ferry service.

(We celebrated this fact by taking a short video rather than the normal departure/arrival harbour shots).

This will be our 16th island in Huvadhu, or 17th if anyone is still counting the recently conjoined Fares and Maathodaa islands separately.

After three relatively quiet islands, we found political party flags lining the channel into the harbour, just under a dozen mas dhonis, and a car (!!) – a relative boom town.

Looking forward to getting stuck in.