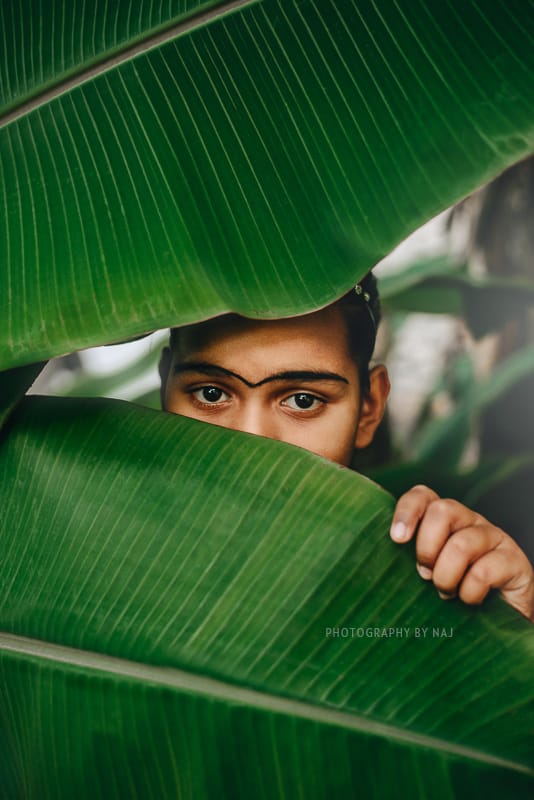 Notions of fashion and beauty in the Maldives have changed a lot in recent years, though most styles make a comeback eventually.

Historical practices such as teeth-filing, side buns and shaving the heads of young children have long-since been replaced by more modern routines (though many older residents still insist on burying their hair and nail clippings).

Among the young generations, mundhus, fattharubai and two styles of libaas are pretty much out, though the supposedly-newer styles of headscarves and top-knots have also been seen before (even if few realise it).

One of the lesser-known looks waiting for a comeback is the painted unibrow on young children. The longevity of this practice is unknown, as are its origins, but pictures and people confirm that this interesting trend was in vogue until very recently. 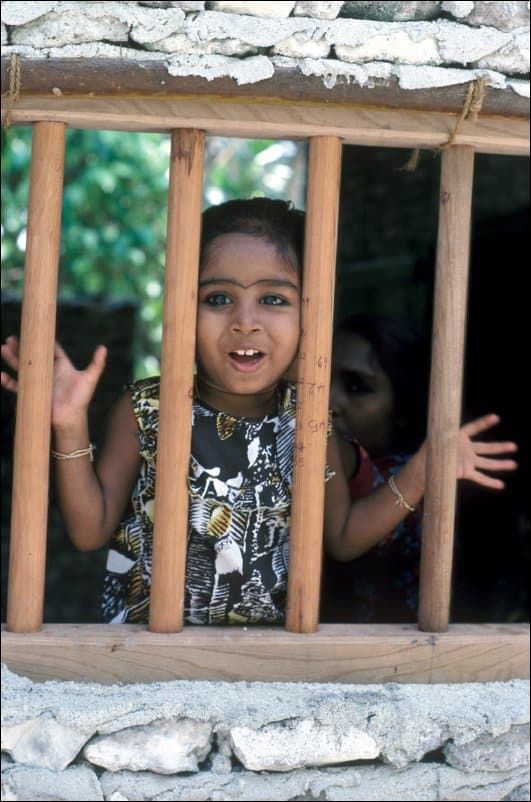 Some folk tales, and the 17th century report from Francois Pyrard, describe Maldivians darkening their eyebrows (buma), though no mention is normally made of them meeting in the middle. Besides, the recent Maldivian monobrow was exclusively for youngsters.

When older parents are asked the reason the buma were booming, the only explanation seems to be, ‘for beauty’. The monobrow has been, and still is, considered a sign of beauty in many parts of the world, even if it’s normally sneered at in the West (think Frida Kahlo vs Bert from Sesame Street).

It was considered most desirable in ancient Greece and Rome, and women in Tajikistan continue to dye the spaces between their eyebrows, considering it a sign of purity.

The Maldives has been – and continues to be – influenced by the global currents of culture, and the unusual unibrow must have washed up from somewhere. Maldivian children have traditionally been subjected to a range of treatments to avoid jinn and esfinnaa, but no one today seems to  link the evil eye with these evil eyebrows.

Perhaps the furrowed fad will one day make its own comeback, though when it does it might be tough to tell just how happy the kids really are about it (retro or rulhi?). 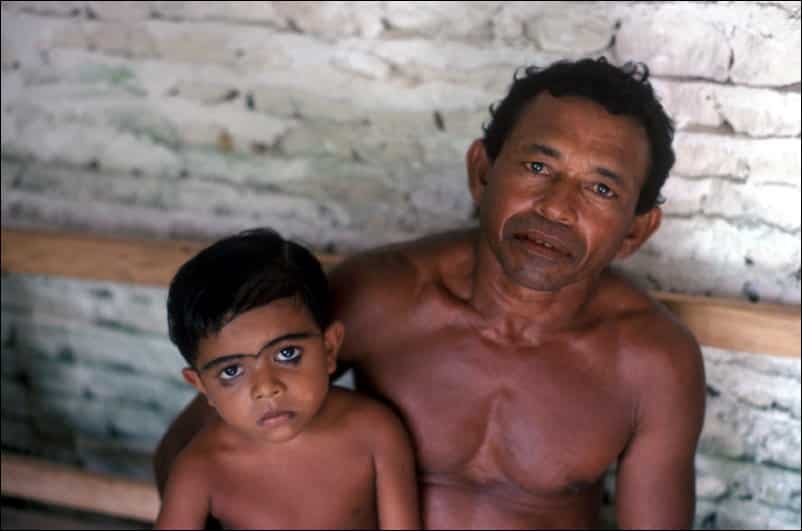