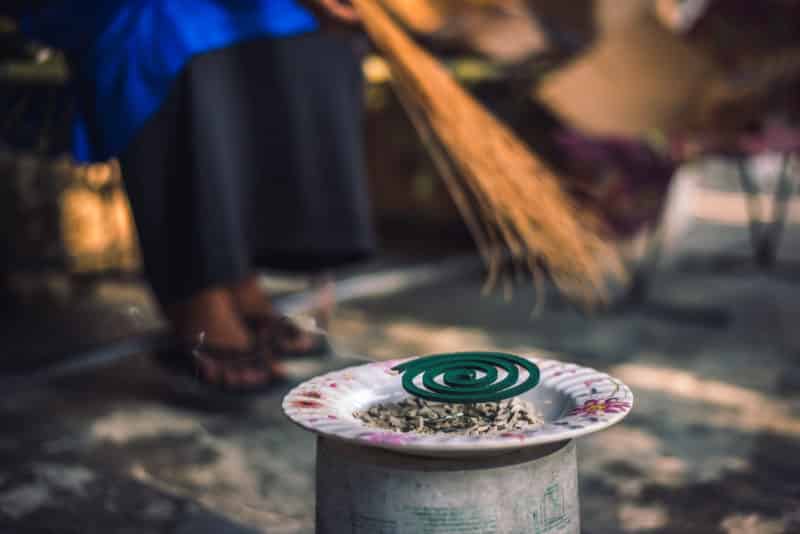 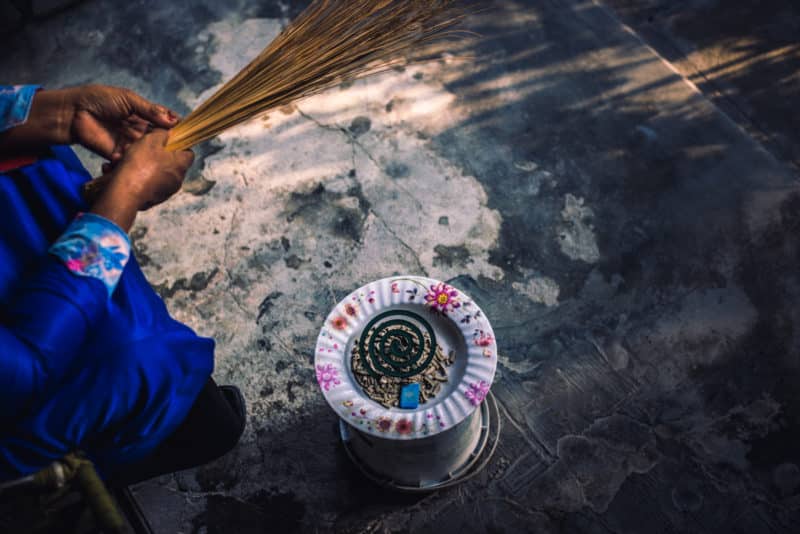 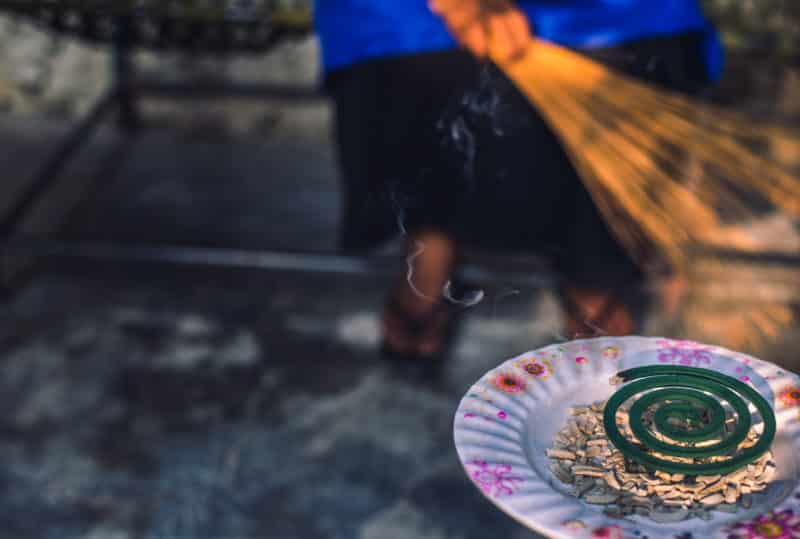 Most tourists planning a trip to the Maldives will ask their travel agent two questions. ‘Do I need a visa before departure?’ and ‘Will I need to take malaria tablets?’ (and ‘Do they speak English?’…okay, three questions).

No and no (and YES!!) are the answers. Indeed, tropical islands without the tropical disease is one of the many features that have made tourism the country’s number one business.

There have been no reported cases of malaria being contracted in the islands since 1984, and the nation became the first in the South-East Asia region to be declared officially malaria-free in 2015. Previously, however, it was the isles’ mosquito-borne maladies that had made them notoriously no-go for centuries of explorers.

While today’s resorts use pesticides to fog their way to perfection, madhiri are still a regular part of life on the other islands and – as once put by the historian H.C.P. Bell – they are still “abominably aggressive”. After visiting the islands in 1922, Bell went as far to blame mosquitoes for slowing the nation’s domestic and international development (later studies have also drawn links between poverty and malaria).

Those early visitors rarely failed to document their own encounters with the infamous ‘Maldive fever’, described as being particularly deadly for Europeans. Differing accounts of the symptoms suggest it may have been a catch-all term for a number of traditional ailments, which included filariasis, another mosquito-borne illness also now officially eradicated from the Maldives.

Maldivians, having co-habited with these pests for millenia, are thought to have acquired some level of immunity to malaria, with certain studies even hinting genetic adaptations necessary for survival in the atolls may be linked to the modern-day prevalence of the blood disorder thalassaemia (for which the Maldives has the highest rate in the world).

Despite the population’s ability to withstand the pests and their pestilence, chronic fevers in the islands have no doubt contributed to local superstitions, with evil spirits taking credit for the mosquitoes’ work. Either way, blocked-up windows and gaps stuffed with rags would have kept out both the jinn and their pesky proxies.

While malaria is currently consigned to the past, in a water-bound nation, its return is always possible and with today’s ‘Maldive fever’ coming in the form of the as-yet incurable dengue fever, community mosquito eradication efforts – so effective before – are as important as ever.

The phrase ‘Maldive Fever’ is currently out of use (the url awaits an owner), but it may be a little too soon for the travel agents to use in their marketing campaigns.