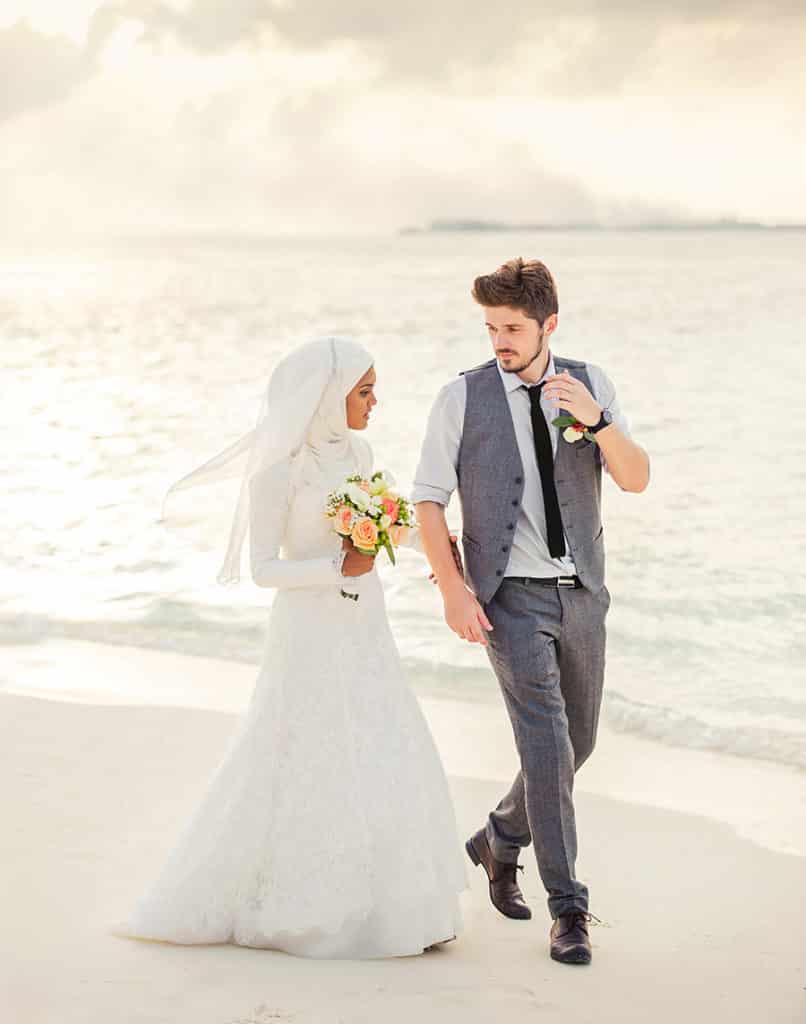 After centuries in which Maldivians were reluctant to marry someone who wasn’t from the same island, marriages to foreigners are becoming more common.

But it’s not easy.

After proving an income of more than  $1000 per month, and receiving written consent from the bride’s father, the new husband now becomes his wife’s custodian under shariah law. In practice, however, he still requires her written consent to open a local bank account, and the bride’s name will often appear on her husband’s ID card under the heading ’employer’.

After a further mountain of paperwork, and the signed agreement that the Maldivian will pay for their partner’s flight home should trouble arise in paradise, a foreign spouse will receive a marriage visa.

In a country whose economy now relies on the pomp and expense of foreign marriages (and honeymoons), Maldivian marriages by contrast have traditionally been low-key affairs, with the presence of the bride herself not always a requirement in the past. 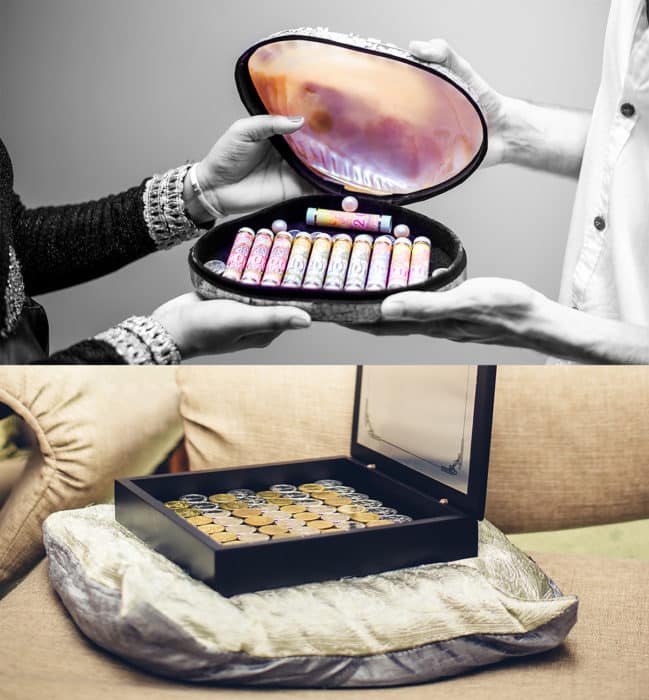 In modern Maldives, however, weddings have become more elaborate, with the presentation of the dowry in particular – a now mostly-symbolic sum of money demanded by the bride – giving the groom chance to impress with his creativity.

The road to full citizenship is one not often travelled, with the foreign minister’s final approval needed. Any new Maldivian will have to meet residency requirements, as well as passing tests in both Dhivehi and Islam.