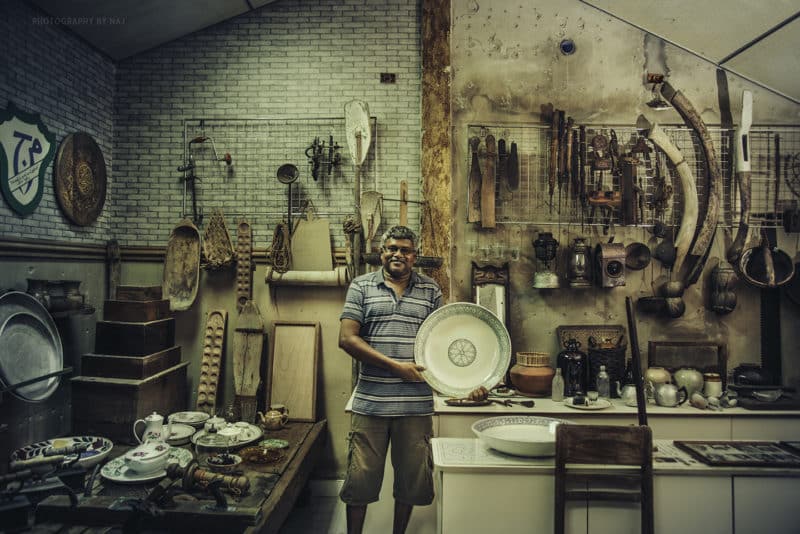 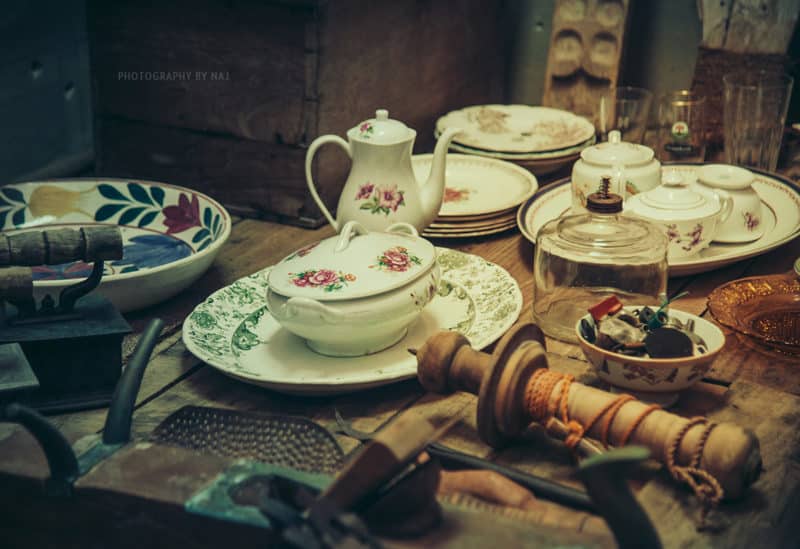 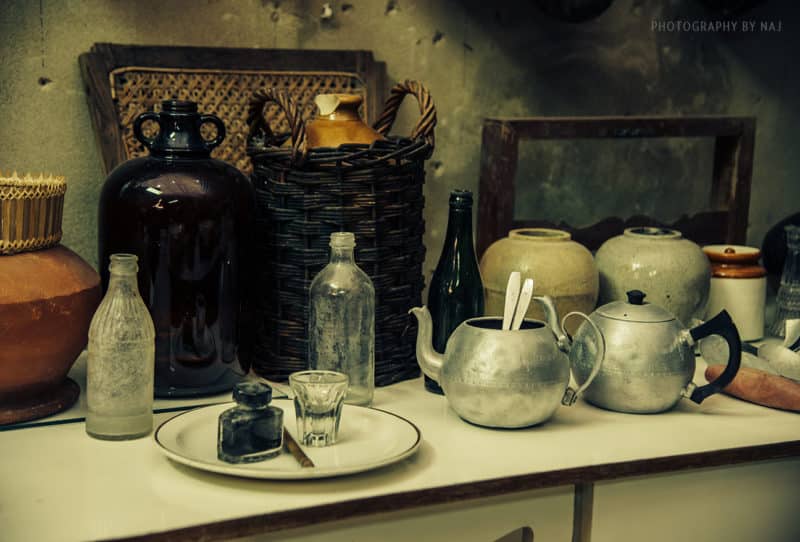 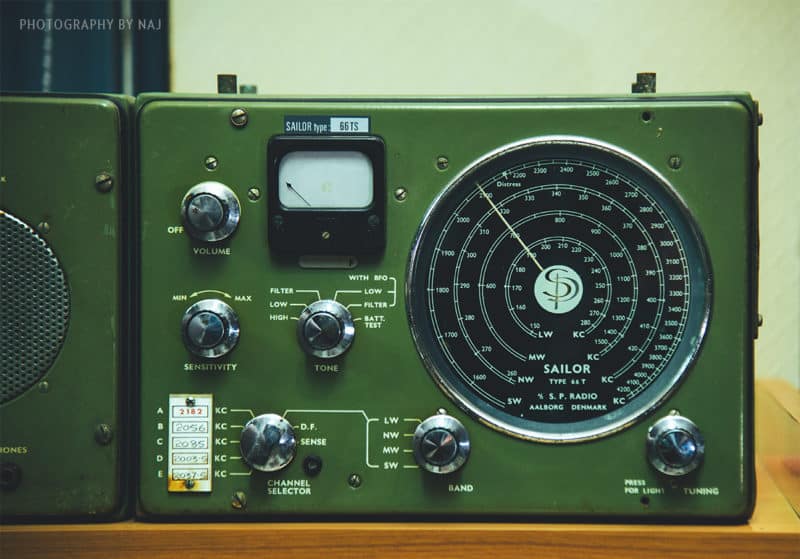 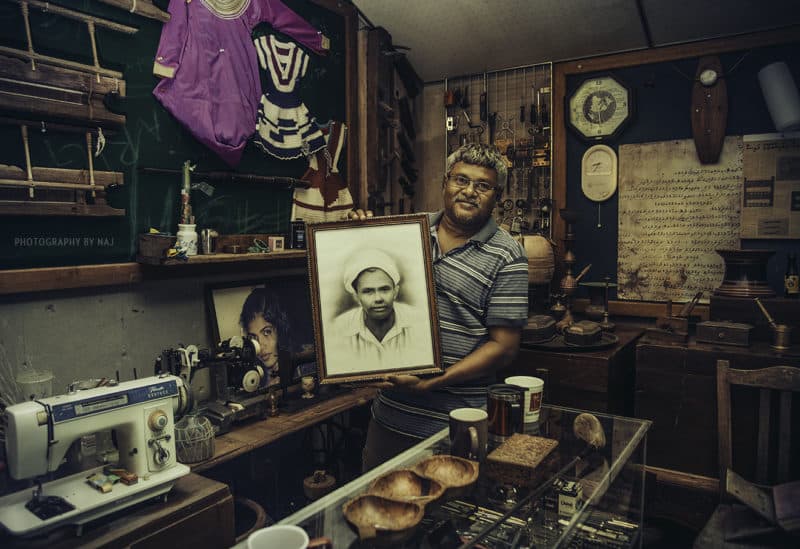 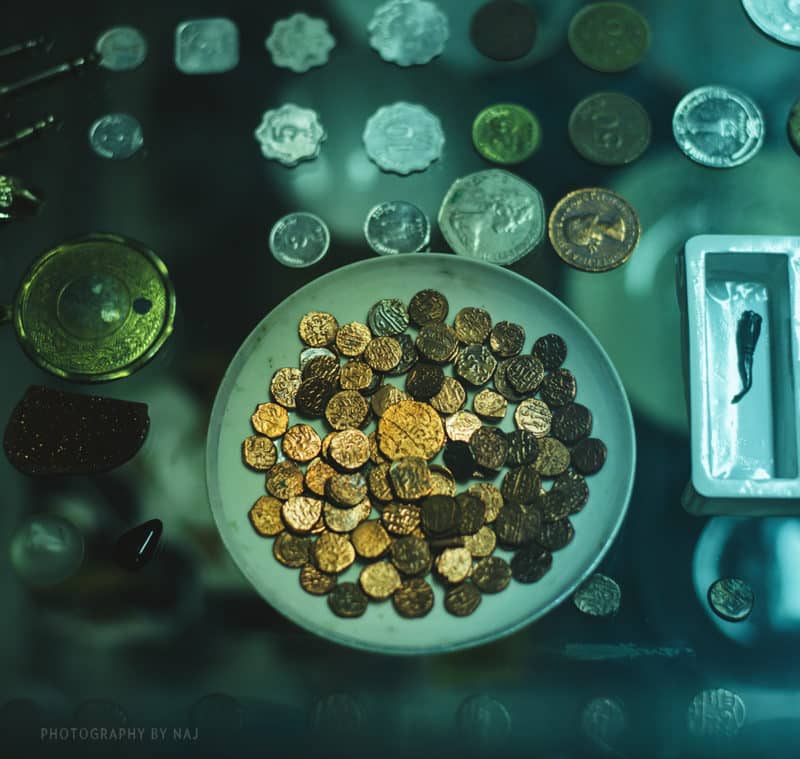 For those with questions about the past in the Maldives’ second city, ask around for a man named Firaq and you will soon find the answers. His cave of wonders can guide you through the atoll’s stories, with a wealth of artifacts lovingly preserved and awaiting curation in his Hithadhoo home.

Reminders of Male’s royal political exiles, sent south across the archipelago’s widest channel (geographical and political) sit alongside the tools which crafted Addu’s vedi ships for independent trade with the, more-accessible, Ceylon.

Mixed with the rest are the remnants of RAF Gan, the catalyst for the breakaway Suvadive Republic (1959-1963) which sought to save the South’s independent vessels from their enforced retirement. Radios, record players, and golf clubs from the British military facility hark back to a period viewed from Addu as one of liberation, but from Male’ as the last thinly-veiled throes of colonialism.

The base – first established in WWII to protect an empire and then re-established 15 years after to manage its decline – saw the atoll’s population grow at the same rate as the capital, tripling in size in the twenty years before its closure in 1976.

Since then, Addu has grown just a third as fast as the rapidly-developing Male’, whose own success owes much to the business acumen of the South’s economic exiles. The ID card of one in every seventeen Maldivians says Seenu, though far fewer now call it home.

The 2008 election of a political party with strong southern roots saw a brief revival as development headed below the equator before ruthless political currents saw the new Addu Cultural Centre become just another casualty of indiscriminate arson attacks that swept the country in February 2012. Mementos of this short-lived experiment with local heritage are also kept by Firaq.

Since that time, he has continued to collect the treasures of the south for future generations, who will want to know who they are and where they came from. Over 15 years of of collecting, and a lifetime of learning, have left a wealth of local treasures available to anyone who wishes to learn.

Firaq dreams of a museum of Addu, to be named Koshidhorage, after his grandfather. Until history and politics can find space enough for one another in the tiny island nation, he will patiently wait.