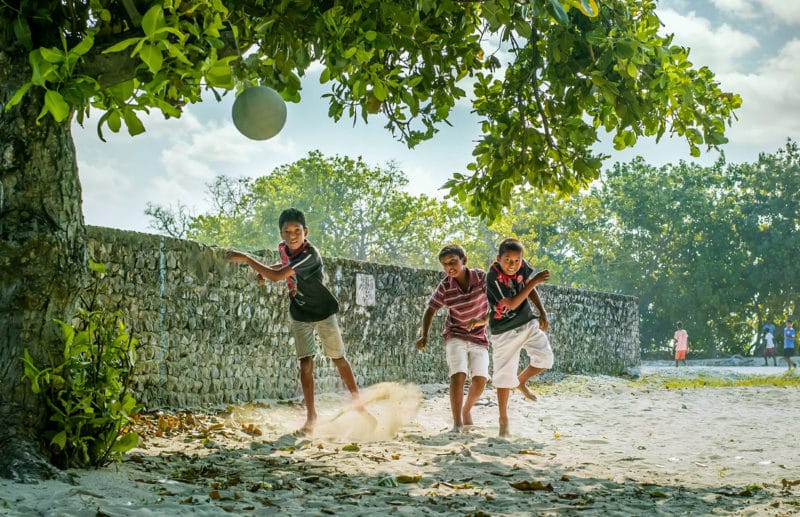 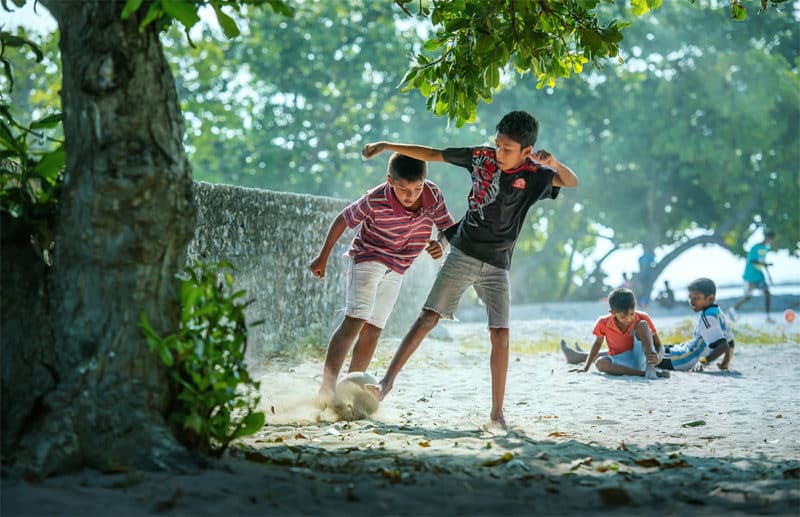 In a region dominated by cricket, the Maldives stands out as a nation where football is king.

The reasons can only be speculated upon, though the comparative absence of British colonial influence in the Maldives as well as the lack of open spaces required for full cricket pitches might offer clues.

Football is played on every island, though modern artificial turf pitches are still a rarity. After contending with sandy pitches, protruding corals, and tiny goals, players of exceptional technical ability frequently emerge from the clouds of dust.

The republic’s first president, Amin Didi, was famously enthusiastic, promoting the modern game in the atolls while regularly turning out as a centre forward for his team in the early 1950s.

The sport’s popularity has since been converted into political currency, with current President Abdulla Yameen boasting of having built pitches at a rate of more than one a month as he seeks re-election in 2018.

Though cricket may dominate the sporting life of nearby nations, it is the beautiful game that thrives in the beautiful atolls of Maldives.