The Reality of Rilwan 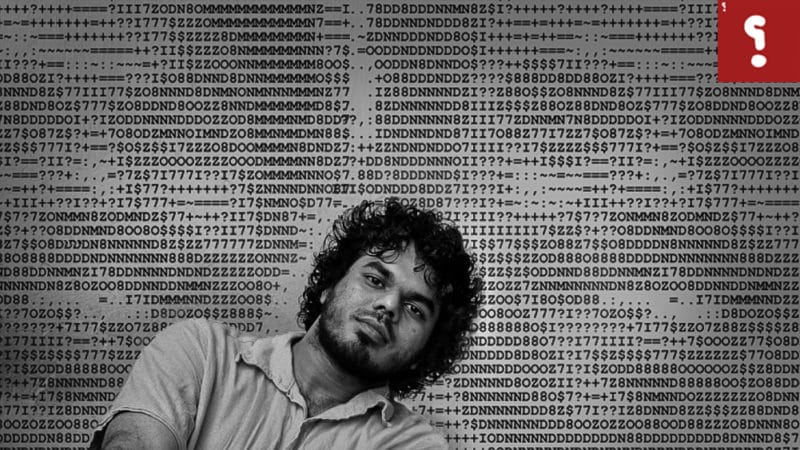 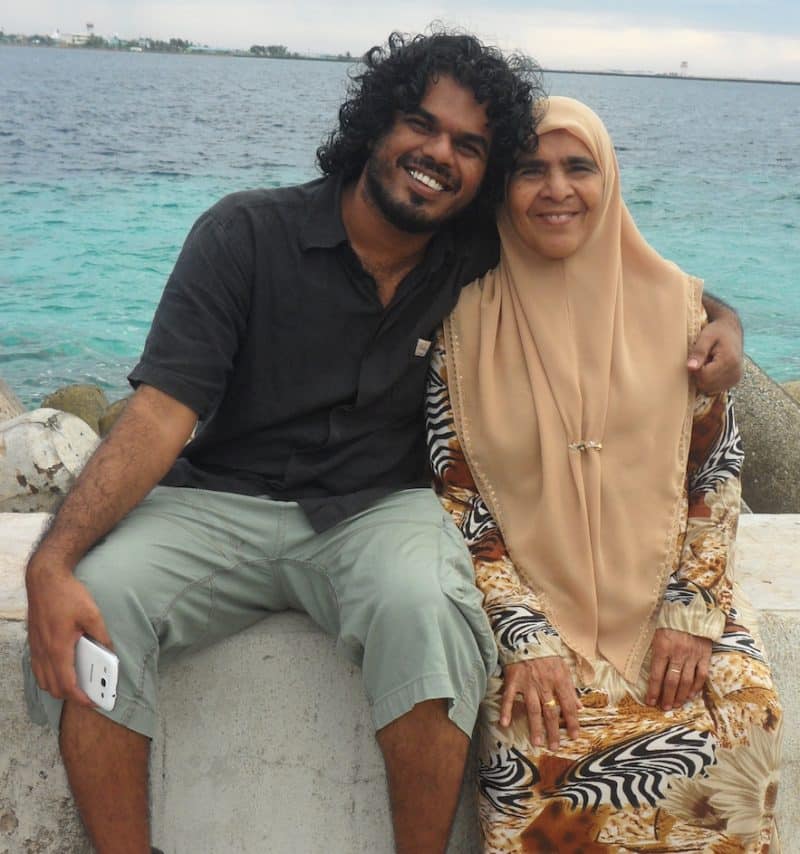 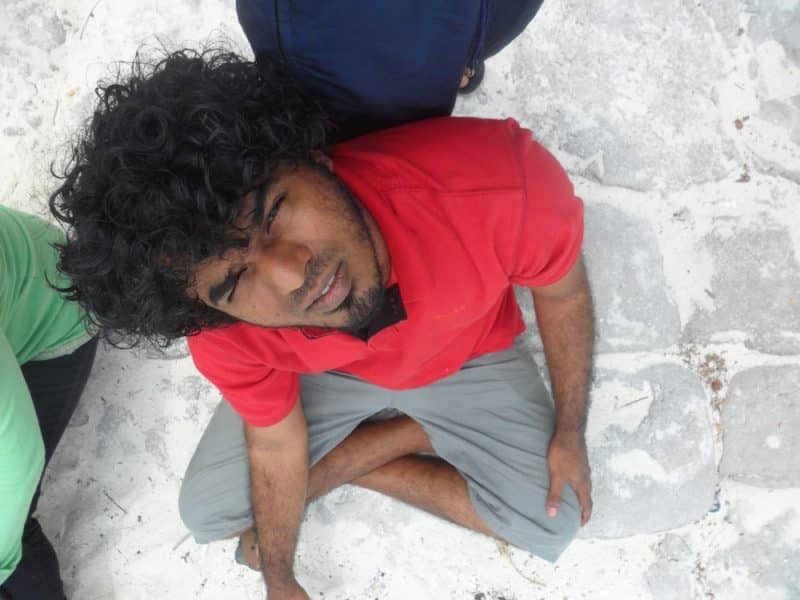 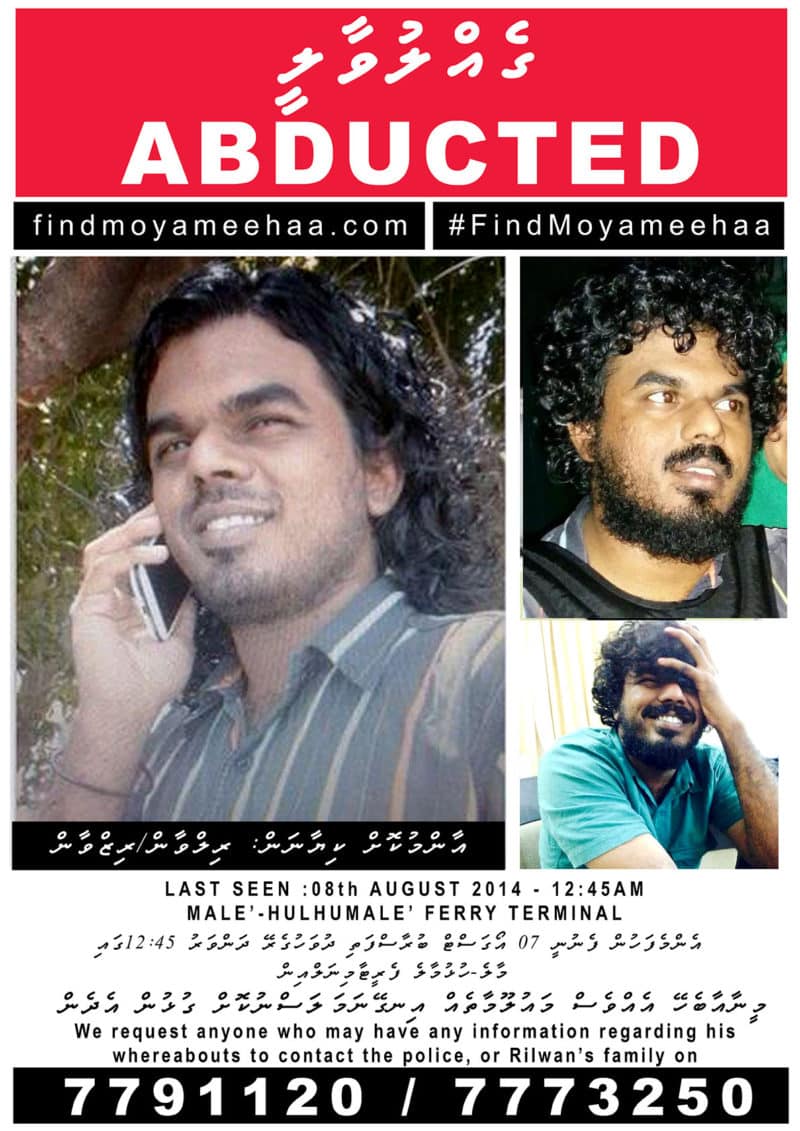 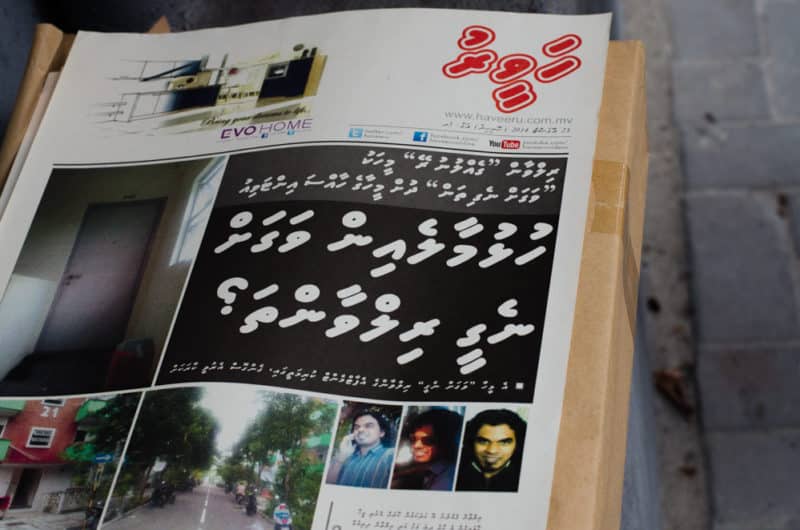 The Reality of Rilwan

His monthly absences were as reliable as his punctuality the rest of the time. As consistent as his passion for detail when huddling his over-sized intellect over the under-sized desk opposite mine each day.

The start of that week came and went and his absence continued. ‘He’ll turn up by Tuesday,’ I thought, having learned that a Maldivian skipping work for two days is hardly cause for alarm.

“Have you seen Rilwan?”, asked his brother in a late phone call to the office on the Tuesday.

“No, I haven’t,” I snapped, as this had not been the first time we’d had this conversation over the past eight months. Eight months since that awkward first meeting during which Rilwan seemed so shy I could barely hear him speak.

Even in the office you could forget he was there, a picture of concentration as he faithfully documented far-fetched political pledges or rising radicalism, though he much preferred covering social issues.

It wasn’t until overworked few months later that we finally had the chance to sit for a coffee and talk about his work. He told me of his desire to get out of Male’, to spend more time in the islands, perhaps collecting raivaru poetry. Just a few days later he was gone.

A press conference at the police headquarters on the Wednesday after seemed as good a place as any to realise that his absence was far from ordinary, as even his closest friends started to ask his whereabouts.

Nobody had seen him or, more worryingly, read a tweet of his since August 8th – a date now imprinted on that notorious calendar in my mind, accompanied only by the day on which my father died 20 years ago.

People occasionally ask me about his case almost jovially, expecting a satisfactory conclusion, like a TV series of which they missed the final episode. One foreign visitor I spoke with recently switched the conversation seamlessly to Game of Thrones.

Indeed, the whole story seems to have drifted to the corners of wider public consciousness, into the realms of fantasy, along with rannamaari and Malaysian flights over Kudahuvadhoo? Surely it will not be long before some budding Orwellian lackeys start to claim the man never existed at all.

Rilwan is not a fiction for the factions, though his story is rapidly becoming a history. There may be no happy ending, but forgetting it happened is no substitute.

Two years on, and the truth that friends and family knew within days of his disappearance has been confirmed, despite the best efforts of some to misconstrue his disappearance in some misguided attempt to ignore an inconvenient truth.

There was a conspiracy to abduct Rilwan that night, and there has been a conspiracy to cover it up afterwards. To label the search for truth and justice for this man political is to identify oneself as coward, cretin, or complicit.

What Rilwan’s abduction, and the subsequent reaction and inaction, means for the Maldivian community is not up to someone like me to decide. But even a myth is supposed to mean something, and a tragic history has to guide a hopeful future.

So please, Google his name now. Take a look back over two years of tireless campaigning by those closest to him, and think about what Rilwan really means to the Maldives.