The Slow Boat to Naifaru 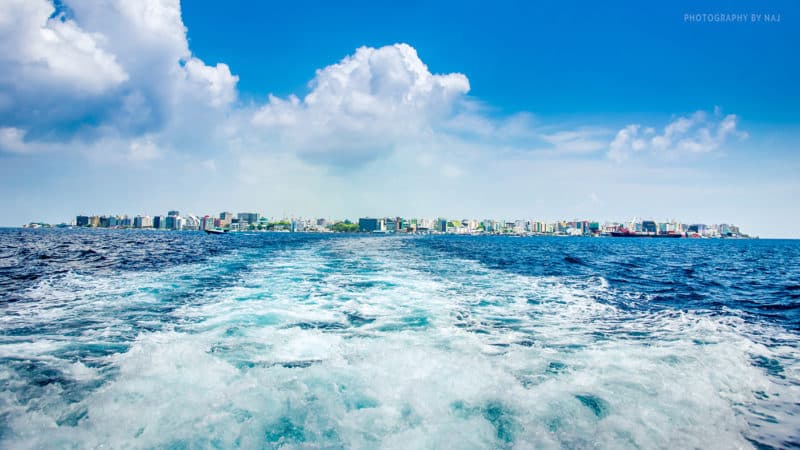 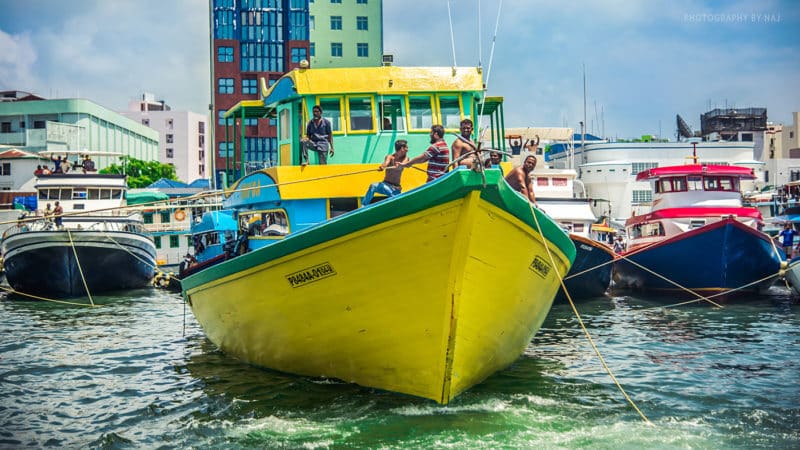 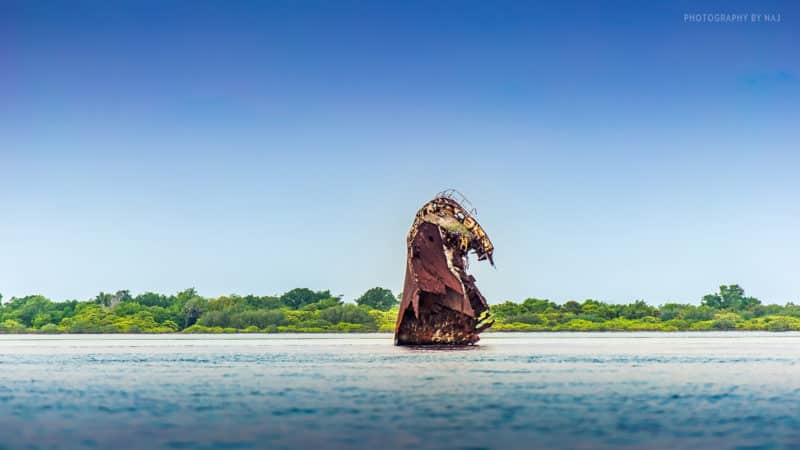 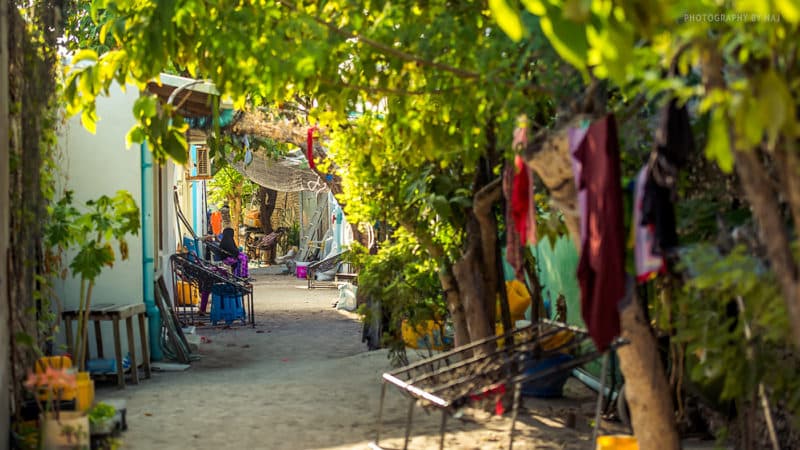 The Slow Boat to Naifaru

On the northern side on Malé, away from the coffee shops and the government buildings, lies a harbour where few foreign visitors roam.

In the commercial heart of the island capital – where it jostles for space with local markets, the main port, and countless fishing vessels – the northern harbour, or ‘anni jetty’, acts as the gateway to many of the Maldives’ further flung atolls.

In a nation that contrasts the throbbing ocean metropolis of Malé with pristine and epicurean resorts, the northern harbour offers a doorway to the other Maldives. A chance to experience this unique country as few outsiders have; an opportunity to view authentic island life.

Taking the less-trodden path will often require local guidance, with those in the burgeoning guest house sector best-placed to facilitate your journey into the isles. For our trip, an exchange of messages with Hamdhaan from the Nafaa Inn in Lhaviyani Naifaru soon secures the passage north.

We arrive at the ferry amid jostling crowds and thick heat. Separate luggage compartments for Naifaru and neighbouring Hinnavaru ensure that boxes of groceries and other necessities successfully make their way to eager recipients 140km away.

As we board, one crew member passes a small plastic bag in which to keep our footwear. We won’t be needing those. Others hang fishing lines from the back of the boat, hoping to pick up additional passengers on the journey.

Soon the ferry rumbles away from its moorings, painstakingly extricating itself from the guy ropes of the surrounding fishing dhonis, whose crews break from chores to assist our flight. Slowly, the city lets go. The entanglements of Malé are left behind and the engines open up.

In a territory spanning 90,000 square km, the Maldives’ 1,200 or so islands make up just 0.3 percent. Subsequently, for anyone seeking a truly Maldivian experience, a long ocean voyage is a must. That the ‘nearby’ Lhaviyani atoll (officially known by its geographical name of Faadhippolhu) is 7 hours away indicates the daunting logistics that still shape island life.

Steaming north, the ferry passes so close to some resorts that room service seems a realistic prospect. Further on, the sprinkling of islands on the horizon grows thin, offering a glimpse into the perspective of countless sailors for whom the precious isles meant sanctuary and survival, rather than the ultimate in rest and relaxation as they do for today’s foreign visitors.

Five hours after setting off, the sun sets unfettered into the sparkling ocean – an intimate moment, far away from the prying eyes of the land. Moments later, the lights of Lhaviyani begin to beckon and Naifaru is reached within the hour.

Approaching new island after dark lends a further element of mystery to any trip in the Maldives. The harbour lights of Naifaru draw us in as the hum of the engines give way to the comparatively deafening silence. The sandy streets soak up the sounds from the small crowd gathered to receive the new arrivals; just as it has soaked up the intense heat throughout the day.

Naifaru is the capital of the atoll and the fifth biggest population centre outside of Malé. Despite this, the community is just 4,000 strong, and a large number of absent resort workers, fishermen, and travellers to Malé means the actual figure is far less.

Best known for the unique lilt of its dialect, and the skill of its fishermen, Naifaru maintains the sleepy character of island life, unencumbered by traffic or crowds – recalling the Indian Ocean calm that Malé forgot. The rhythm of the day mirrors the pattern of the sun, stirred into life at dusk as islanders venture out to one of a handful of coffee shops dotted across the island’s 0.5 sq km. Others recline in the steel-framed joali lining the dusty streets, their repose punctuated by the maghrib prayer.

Guests at the Nafaa Inn – currently the only guest house in operation on the island – are invited to embrace local life, blending into a community that is more familiar with the concept of friends and guests, than it is with tourists.

Fishing trips, barbecues, and visits to nearby uninhabited islands (locally known as picnic islands), allow guests to share in the recreational activities of the island’s permanent residents. Travellers to Naifaru can also swim with Mantas in nearby Vavvaru, or explore the imposing hulk stranded next to Felivaru, witnessing the duplicity of the reef.

The guest house offers comfortable surroundings – with air-conditioned rooms and wifi – from which visitors can truly explore Maldivian life in Lhaviyani atoll. Here, travellers can wean themselves off the stresses and pressures that lie far away, across the open ocean.

Should you ever grow weary of island life, however, and feel the pull of Malé’s bright lights once more, ferries ply the expanses between atoll and city life three times a week.