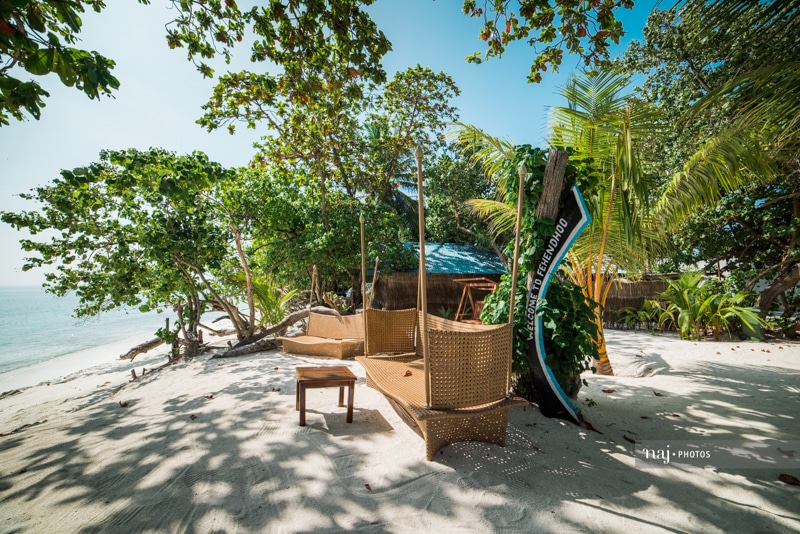 People travel to the Maldives for many reasons – nature, relaxation, and luxury. But, when the palm-fringed prospect of a Maldivian holiday appears in most people’s minds (or web browsers), they’re dreaming of something else.

The best new ventures in the guest house sector understand what that is; the chance to see an exotic community unspoiled, an island lifestyle untouched, to feel the magic of the Maldives. 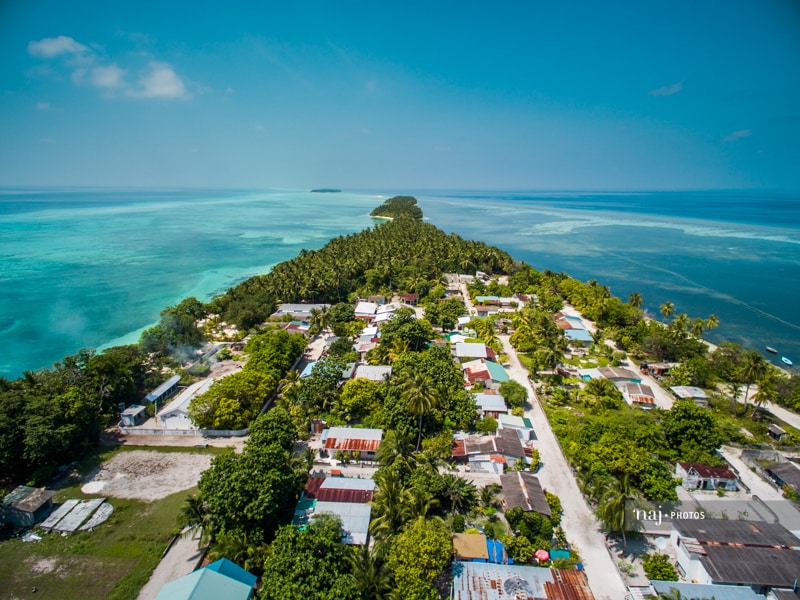 Based on the most recent census (2014), Fehendhoo has one of smallest populations in the country, with less than 100 Maldivians officially counted at that time.

Since then, however, savvy travellers have started swelling the population, with the pioneering Tropical Paradise guest house recently expanding to 14 luxury rooms. Inside, the reception and dining area is spacious, shaded, and serves great food three times a day. Outside, a pristine beach/lounge lets the island do the talking.

While based in the Baa Atoll administrative area – a UNESCO biosphere reserve since 2011 – Fehendhoo is situated on the tiny ring-reef of Goifulhafehendhoo (Goidhoo atoll to its friends). This area was formerly designated ‘Horsburgh Atoll’ when the British first mapped the islands in 1834 – after the Scottish map-maker who found his calling after being marooned on Diego Garcia 50 years before. 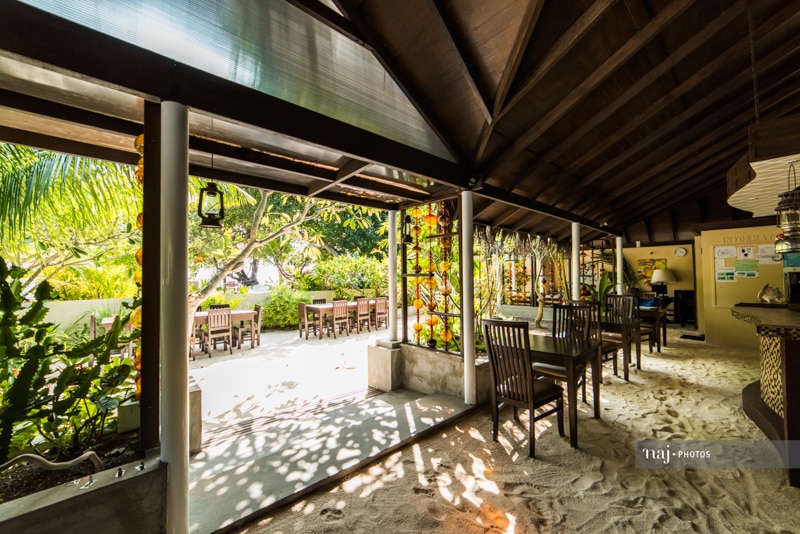 For Fehendhoo’s most famous tourist, however, these maps came a few centuries too late. While the island may have one of the country’s smallest populations, it has a larger claim to fame than most.

The Frenchman Francois Pyrard found himself wrecked on the reef here in 1602, before his attempts to learn the language won him favour with beyfulhun, who subsequently took him to the capital, Male’. Pyrard’s eventual account of his time in the Maldives would be the world’s only real glimpse into the mysterious atolls between the 14th and 19th centuries.

The wreck of his ship, the Corbin, can still be found on the reef, which is one of the largest in the country. Also remaining is that feeling of having left the world far behind; the one that fascinates today’s tourists just as it frightened yesterday’s castaways (who, unlike today’s guests, had no air-conditioning…and very limited watersports compared to today’s offerings). 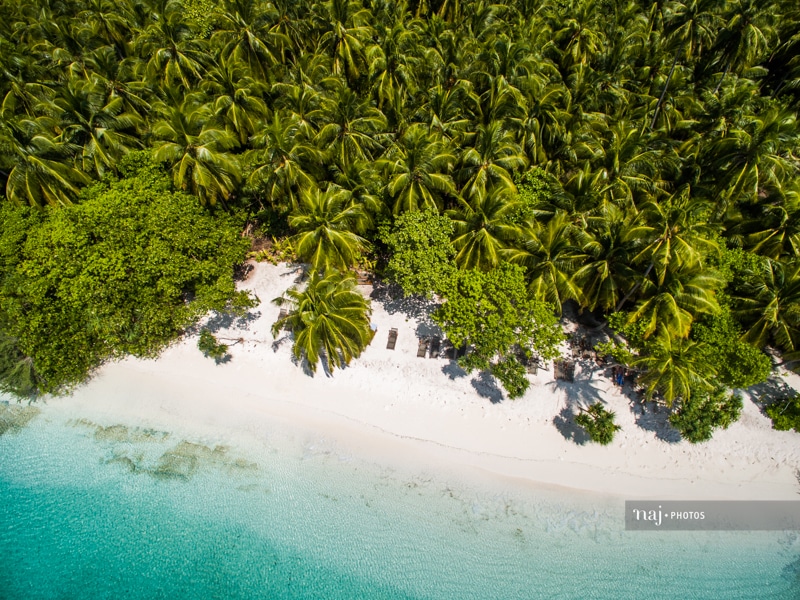 Until very recently, this isolated atoll – still a 45 minute speedboat ride from the closest airport – remained a regular place to ‘punish’ local offenders with banishment (though, unsurprisingly, they didn’t all exactly hate it).

How to get there: Fehendhoo can be reached via Dharavandhoo domestic airport, accessible only from Velana International Airport (Male’) – around $85 per person. From here, the island lies 45 minutes across the channel – $150 for the guest house’s private boat. Alternatively, a speed launch travels directly between the atoll and Male’ three times a week, with the 2 hour trip costing $40 per person.

How to book: Booking can be arranged through major hotel websites, including booking.com, Agoda, Air BnB, Wild Maldives and Other Way Holidays. Alternatively, the guest house can be contacted directly via www.tropicalvillage.com.mv.

2k Isles’ Tip: Find a quiet spot on the island’s tourist beach on the east, or over on the sandbank to the west as the sun begins to set, and read about the (mis)adventures of Fehendhoo’s first tourists. When you’re done, practice your Dhivehi…you never know when it could come in handy.