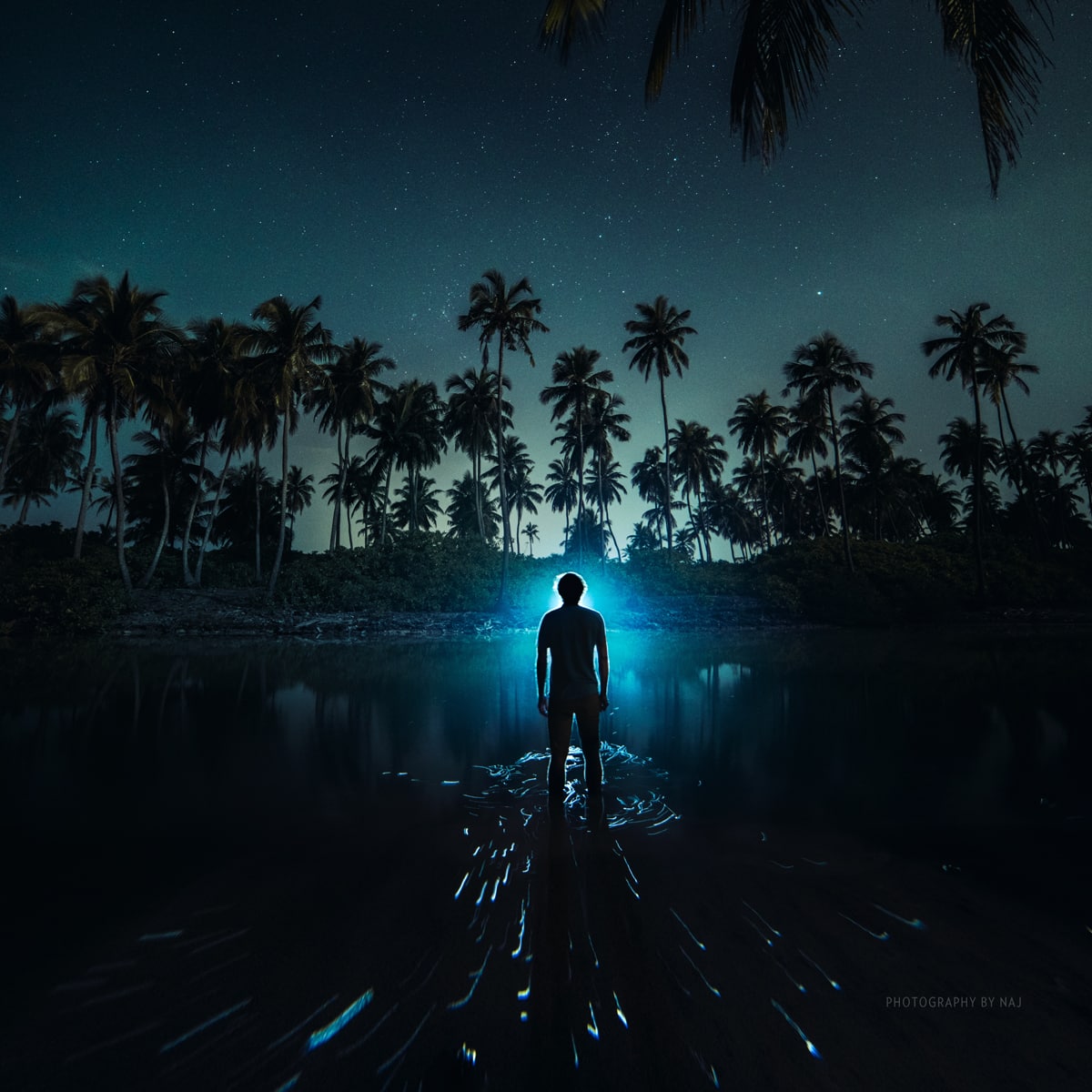 In the Maldives, Andhiri Andhirin stands out as the nation’s top villain; the outsider within, the stooge, who took away what the country holds most dear – its independence. The presence of this mysterious figure still looms over the county; the guy everyone loves to hate.

Infamous in the official tarikh for seizing the throne on behalf of 16th century colonists, most accounts describe him as the son of a Portuguese nobleman killed in Huvadhu atoll. Raised as a Maldivian by the same man who orphaned him, he would eventually travel to Goa – killing his half-brother on the way – before returning as Captain Andhiri Andhirin to wreak his revenge.

From Male’, so the story goes, he oversaw a reign of heathen terror on the islanders before being slain by the independence hero Mohamed (Bodu) Thakurufaanu in 1573, a story now immortalised in the country’s popular history (and in Royston Ellis’ novel, ‘A Hero in Time’).

But the shadow of this character may have been allowed to grow a little longer, to cast a little more shade as the years have past. Even his very name, seemingly a Dhivehi transliteration of Andre, has morphed over time into ‘Adhiri’, which literally (and dramatically) translates as ‘darkness’.

The 17th century castaway Francois Pyrard, however, seems to have been told by a number of people that life was peaceful and prosperous during Andhirin’s regency. Even more interesting, the Frenchman’s account also describes a young and shipwrecked half-Portuguese noble in colonial Male’, who very much fits the description of our anti-hero. But this unnamed individual was said to have been raised in the household of Bodu Thakurufaanu himself:

“He was one of the finest boys one could see, of such high spirit, that, as I heard from all the natives, he attained perfection to all their sciences and accomplishments…while he, finding himself in this condition, believed himself to be brother to the young prince, going everywhere as his peer.”

Unfortunately, this brotherhood didn’t long outlive Bodu Thakurufaanu, and the young prince – now Sultan Ibrahim III – soon accused his childhood friend of conspiring with the Portuguese to re-take the island, and had him bumped off. What with Pyrard making no mention of Portugal’s governor in Male’ having been anything other than “a native of the island”, it seems that history – or historians – may have done this unfortunate adoptee a disservice.

Indeed, H.C.P. Bell noted in 1922 that there was in fact a street in Maafanu called Adhiri Adhirin Magu – a strange honour for someone apparently so reviled. (Incidentally, there’s also an ‘Adhiri Adhirin’ boat registered somewhere in the middle of Haa Alif; that’s big Bodu Thakurufaanu country).

Others have suggested that Andhiri Adhirin lost his street-cred around the time the Maldives acquired its national day, mid-20th century, celebrating the country’s independence from an occupation whose official nature is not fully supported by either Portuguese or Maldivian historical records. Influence, interference and official colonisation appear interchangeable during the period and even today one can visit the national museum and be told of the British ‘colonising’ Seenu Gan in the last century (really, go see).

The acquisition of outside muscle to gain and regain the sultanate was becoming common practice by the 1500s, and both Pyrard and later oral tradition suggest that Thakurufaanu himself offered Malabar mercenaries land and influence in exchange for ousting Andhiri (before later reneging). Both Malabar and Portuguese raids would be a constant feature of the following decades, in what was probably regarded as piratical politics-as-usual.

The passing centuries seem to have forgiven some of the former foes, and gifted Bodu Thakurufaanu his own street, while Andhiri Andhirin has, in time, become the Maldives’ favourite villain.