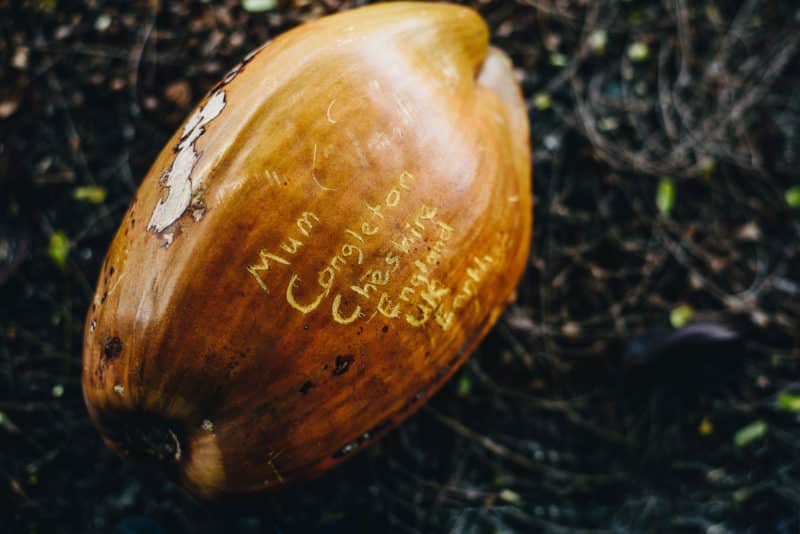 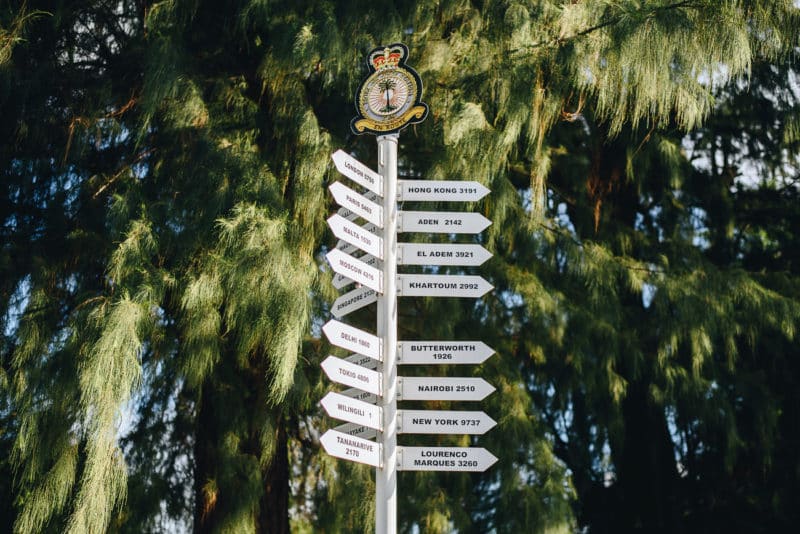 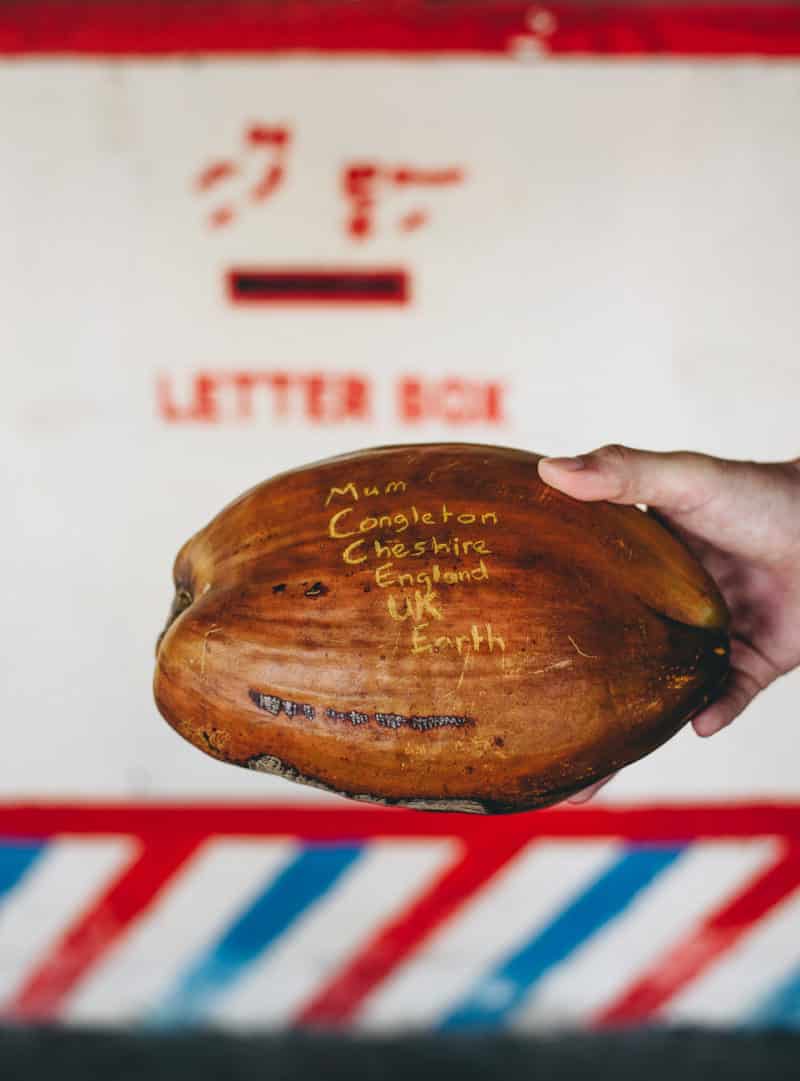 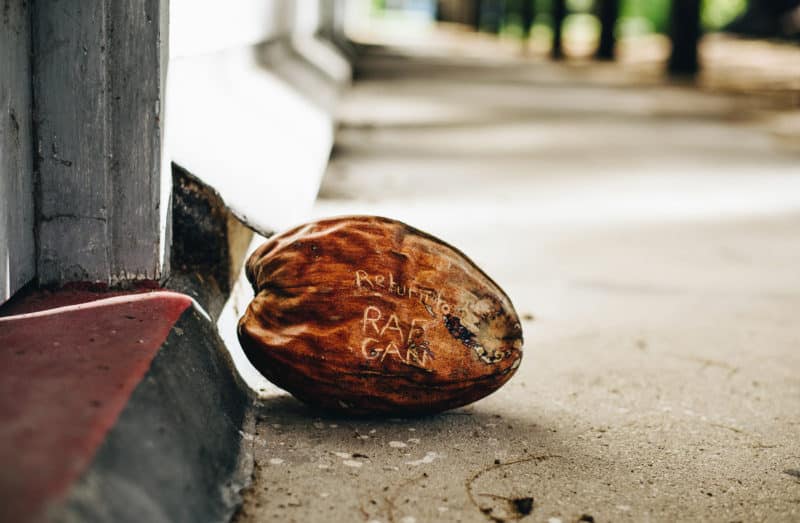 Those posted to RAF Gan between 1957 and 1976 undoubtedly found it hard to express how their 9-12 months in the Indian Ocean felt to those 5000 miles away in the UK.

Life on the unusual base was not usually unusual. The daily routine for most men was…well, routine; though feelings of isolation and loneliness were common.

While this combination of emotions can be both expressed and assuaged quite easily through all manner of emoticons and memes today, those on RAF Gan had to be more creative. They may not have had social media to immediately beam messages back to Blighty, but they had the next best thing at the time; a daily mail service home, courtesy of regular Bristol Britannia flights.

Although life for the 1000 or so airmen could be tedious, the base was well equipped with everything from bars and restaurants, to a golf course and bowling alley (most of which the citizens of Addu still don’t have!). It also had a working post office, and so soon the tradition of sending home kurumba – fresh, stamped and addressed – was started.

“[It’s] Already gift-wrapped by nature and could survive all but the longest delay in the post”, says Peter Doling, whose book on the base includes a photograph of his daughter receiving such a delivery from a somewhat bemused postman in 1971.

While commonplace in the Maldives, coconuts were (and are) a rare thing in the UK. What Brits know as ‘coconuts’ are callled kaashi in the islands, and the fresher kurumba* – landing on distant doorsteps – were unlikely to have been seen thereabouts, before or since. Probably much like life on RAF Gan.

So perhaps a fresh kurumba in the mail said all that was needed to be said about life in Seenu Gan for the lonely men of coral command.

*Well-spotted kurumba-fans, the coconut used in the picture is in fact a kaashi!! All those who noticed will receive a coconut in the mail, just subscribe to our weekly email updates.

**In the name of complete accuracy (which is what we’re ultimately after), we have recently read – in Michael Butler’s excellent ‘Return to Gan’ – that the airmen would actually paint the coconuts black, before then writing the address in yellow or white paint.