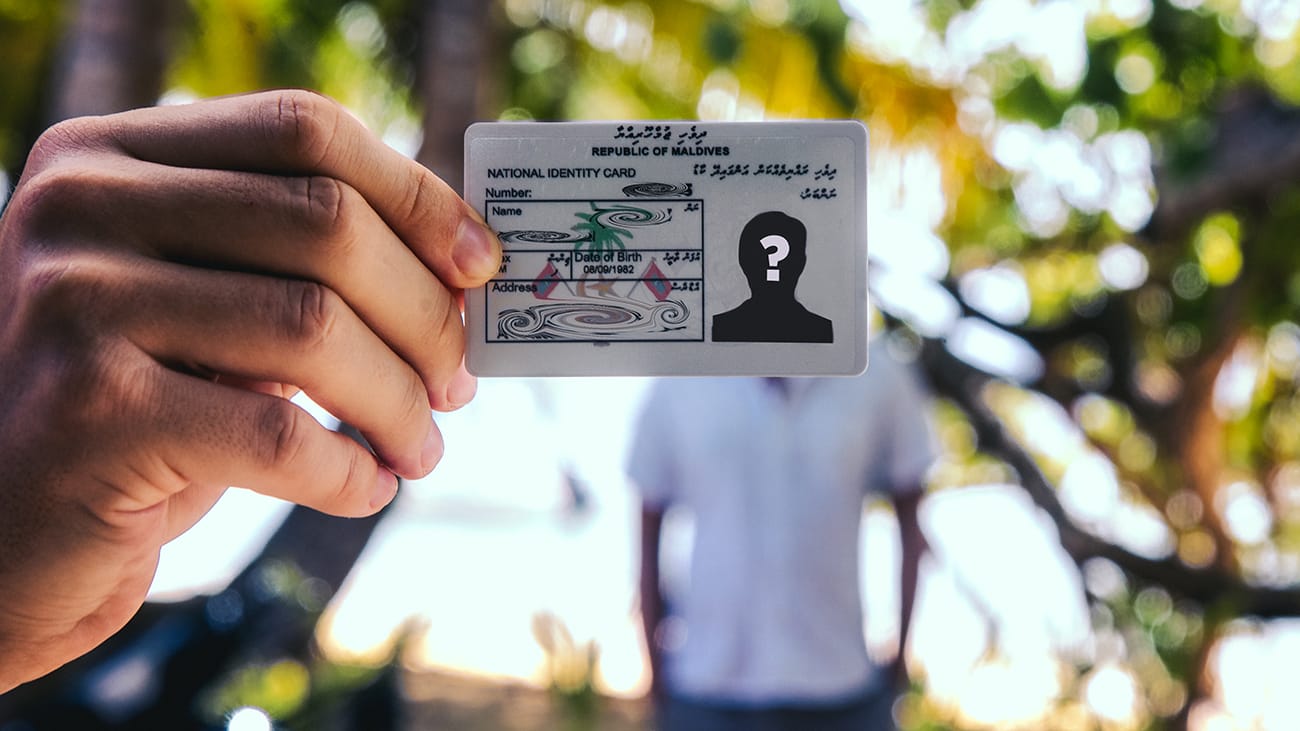 Any foreigner attempting to acquire a few words of Dhivehi will soon find themselves learning the phrase ‘kon nameh kiyanee’ when asking a person’s name.

While the exact transliteration – ‘What is the name (you are) called?’ – may seem an unimportant quirk of language, the phrase actually holds the key to a fascinating aspect of Maldivian culture.

Asking a Maldivian’s name is no simple request as it might be in Europe, for example, with potential answers including family names, given names, house names, common names, titles and – most often – nicknames.

With a relatively shallow pool of official names approved by the Islamic ministry, Maldivians use a number of devices to differentiate themselves and, in essence, to create new identities within their traditionally tiny communities.

The average ID card includes a person’s official name, which can be a combination of a given and a family name, but more often features just given names, i.e. Ibrahim Hussein. Beneath this is their registered address, a vital part of a person’s identity that is unlikely to change even as islanders are forced to spend more and more time in the city.

The reverse of the card contains a section for ‘common name’, although this will not often bear much resemblance to the person as you know them. As a rule, the most unique element of a name will be the usual identifier (i.e. Mohamed Ismail would usually be known as ‘Ismail’).

Historically, persons from prominent families would be referred to by their house name, for example Velanaage Ibrahim Nasir, i.e. Ibrahim Nasir from Velanaage house. Official legal identification of an individual – in the courtroom, for example – still uses the house name preceding the given names, perhaps a hangover from a  more matriarchal society.

A further layer of confusion has been added by the acquisition, or even the purchase, of titles such as ‘Didi’ and ‘Maniku’, once used to denote proximity to royal blood lines but subsequently used so liberally as to be widely spread even 50 years after the official abolition of aristocratic rankings.

Nicknames are said to have been preferred in the past to prevent evil spirits learning a person’s birth name, but in modern Maldives  they are as important to showcase an identity in an increasingly fluid and urbanised society, rather than to hide one from old jinn.

Some nicknames may relate to a business interest or notable incident, while others are apparently random. Many take on a semi-official status, although others should not be used to directly address the person concerned (so be careful!!).

The country’s eager embrace of social media has also brought new levels of complexity to the identity puzzle with the Maldives prolific Facebook users (young ones in particular) often preferring fake usernames.

Example: If a was from a prominent house called ‘Sunlight’ in Seenu Hithadhoo named Ahmed Latheef, who moved to Male and ran a successful fuel imports company might have the following names:

While the social reasons for these multiple and evolving identities might require many more posts, it seems that the question of Maldivian identity and ‘what name (you are) called’ has no clear answers.

*Okay, that could be absolutely anything!! 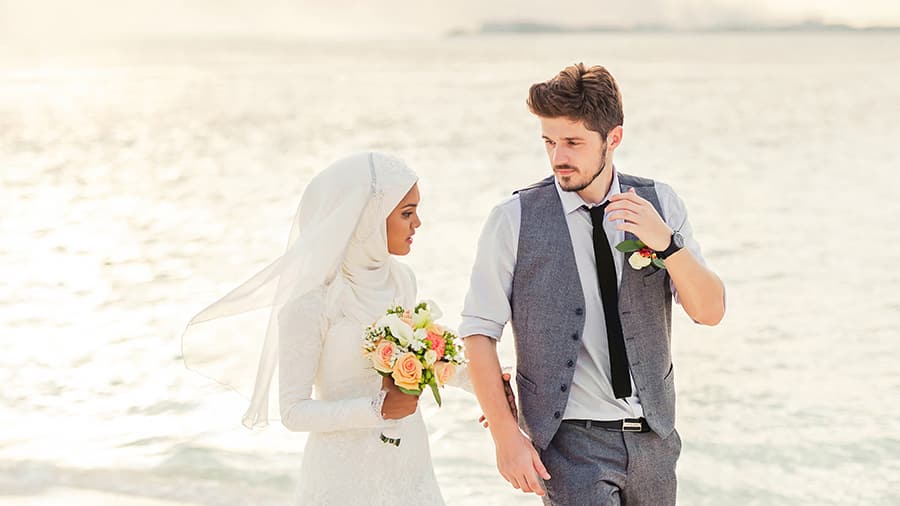 Marrying into the Maldives

What’s in a Joali