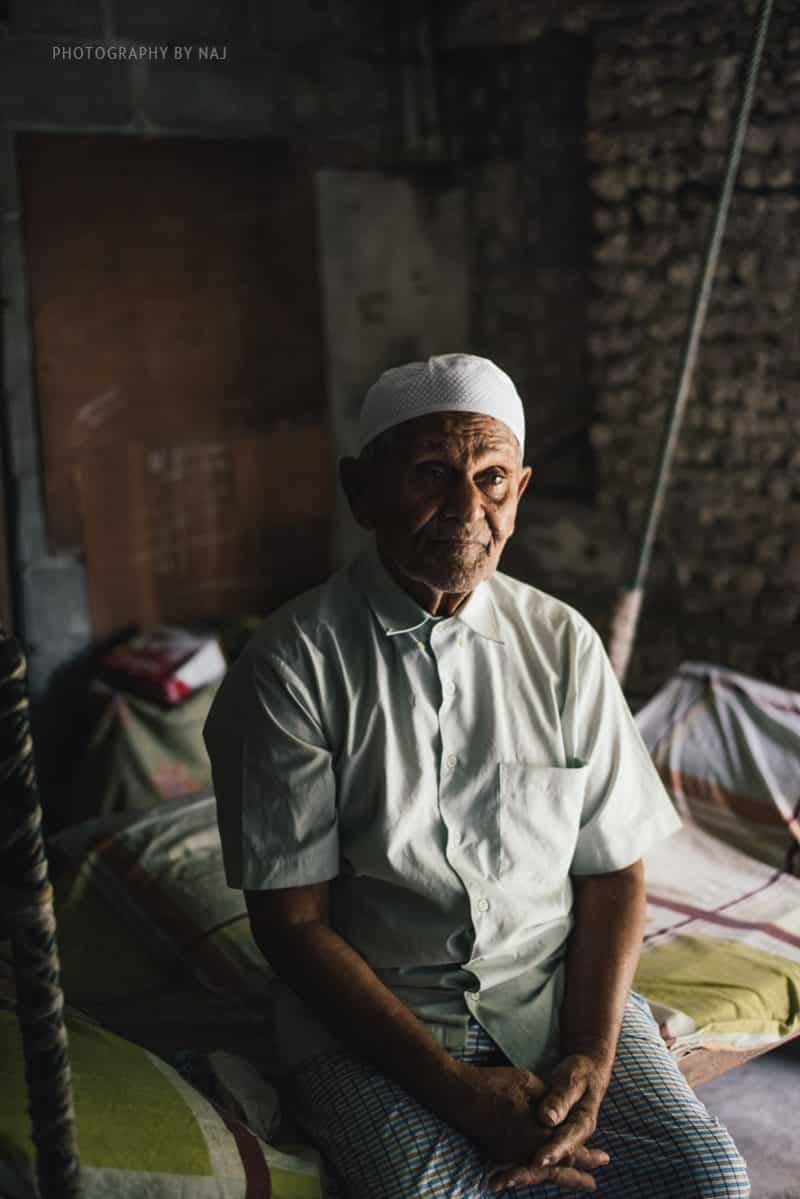 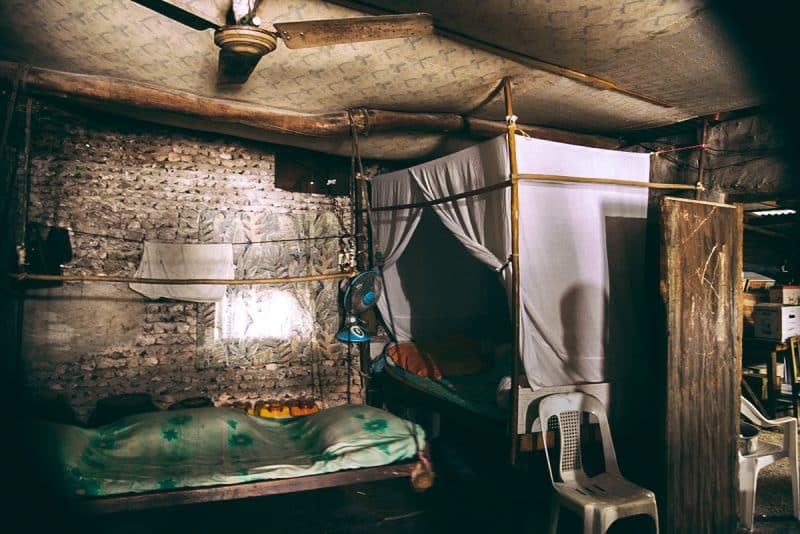 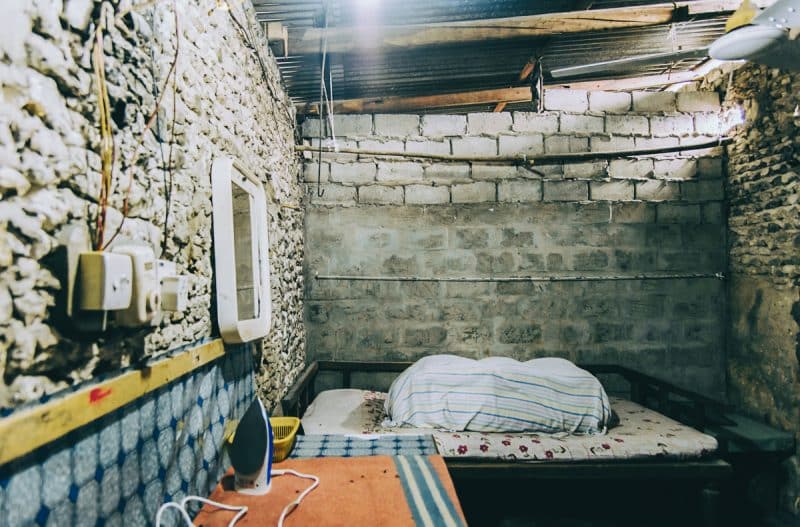 Dhivehi medicine has come a long way in a short time. After malicious maladies had kept foreigners away from the Maldives for centuries, the tourism boom and international aid have transformed the nation’s health since the 1970s.

But, with most of the dispersed population far from Male’s tertiary healthcare facilities, islanders still often have just a short time to go a long way when medical issues arise.

In Gaafu Alif Gemanafushi, however, residents can still take the short trip to see a man with a long history of curing the atoll’s ailments.

Mohamed Rashad Abdul Hakeem – better known on his and the surrounding islands as Thutthu Beyya – still delivers Dhivehi Beys (medicine) to the community, just as his father did before him.

Just a few yards away from the medical centre, and the STO pharmacy now found on every island, Thutthu Beyya’s home is still open for any who need his advice, his medicines, or even a place to recuperate. The walls of his home – built by his father in the early 1950s – are still lined with beds, though few people today make use of the ward, or the adjoining labour room.

Modern health facilities have largely taken over the role of traditional hakeems in the past half century or so, reducing infant and maternal mortality by 95% and increasing life expectancy by 30 years. Britain’s presence in Addu – providing the country’s first modern healthcare – whetted the appetite for bidheysee beys, and a hospital in Male’ was part of the price for the renegotiated lease on RAF Gan.

Thutthu Beyya himself has British ancestry, claiming heritage from a boy – nicknamed Naleyaa – shipwrecked on nearby Kondey in the late 18th century. His trade, however, probably originates from slightly closer to home. Dhivehi beys is thought to be derived mainly from the Perso-Arabic ‘Unani’ system of medicine, though, just like the nation itself, it is now a synthesis of global cultures.

The common philosophy that unites these mystical methods is the focus on an equilibrium of elements (or humors) in the human body.

Thutthu Beyya’s patients today complain most often of digestive issues, or perhaps problems with conception, for which he may prescribe the application of oils, salts, leaves, or the consumption of spices and herb mixtures to restore balance.

Maldives medicine has definitely moved towards a curative model in recent decades, with people looking for more powerful fixes. But stats show Dhivehi health will soon resemble that of western nations, as diabetes and cardiovascular disease in particular represent the need to restore balance to lifestyles.

Out in the islands, usually an ocean away from the nearest hospital, the knowledge of Thutthu Beyya and the few remaining experts like him will be sure to play a role in the future of Maldivian health.

The doctor will see you now.